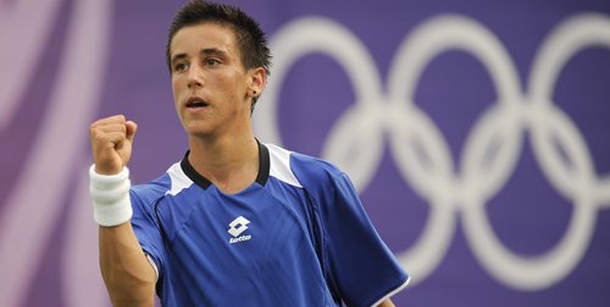 BiH tennis player Damir Dzumhur is currently among the 100 best players of the world, which is his best ranking in his career.

Currently Džumhur is in Mexico on the ATP tournament, where he will play in the semifinals against the Spanish Adrian Menendez. BiH tennis player has previously won the tournament in the Dominican Republic, and now in Mexico he plays really well.

Thanks to the points scored Damir is for the first time in his career in a group of 100 best players and so achieved the best ranking of his career. He currently has 552 points and has moved up six positions, and is now is on the 99th position.

Džumhur has announced that his goal is entering the top 100.

“I have surpassed all objectives. By the end of the year I want to be among the top 100 tennis players of the world. For now I’m on the right track, working well and getting ready. I hope to play well the last part of the season and that will be enough to enter the top 100”, said earlier Džumhur for portal Klix.ba. 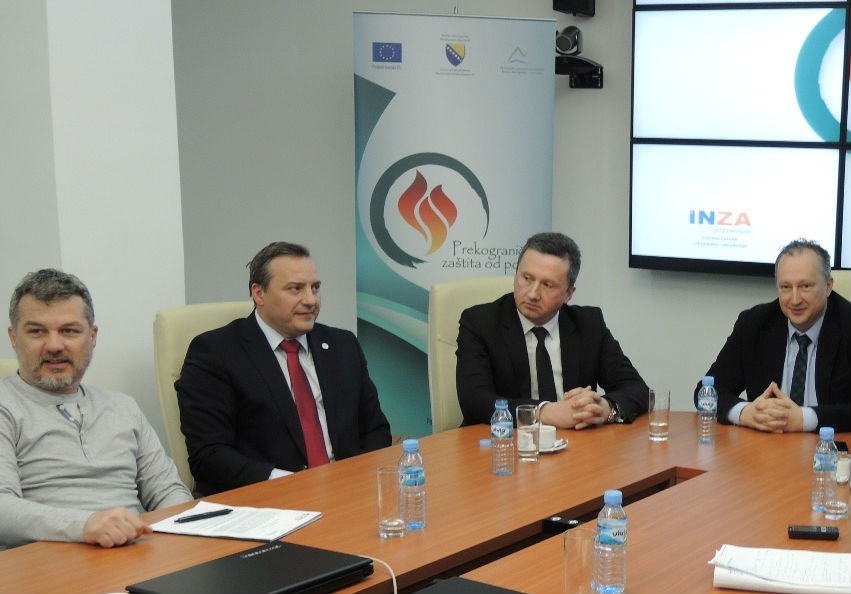 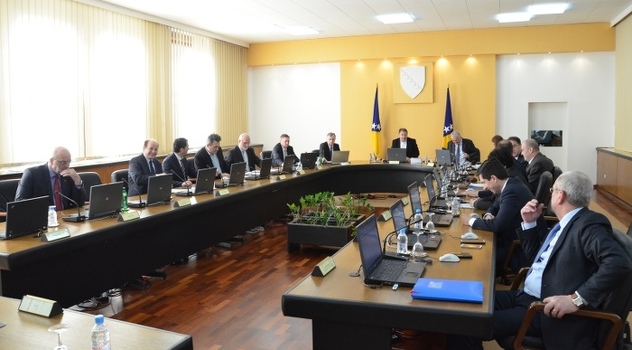