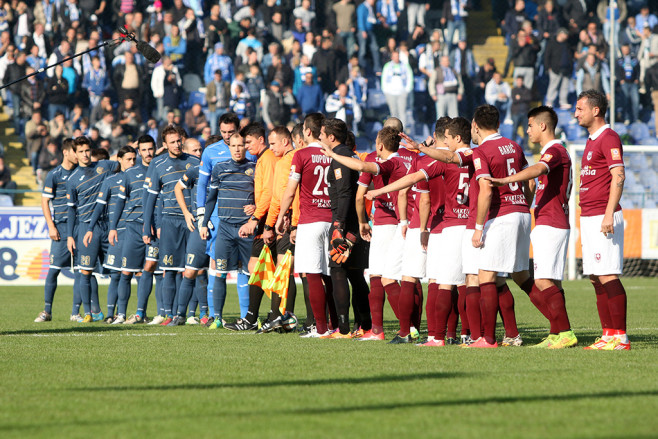 Officials of Željezničar have decided to send a request for the postponement of 28th round to the Football Association of Bosnia and Herzegovina. This was decided because the match will be held at the same time as the elite round of qualifications for the European Championship for juniors, so the Blue team will be left without three important players who are the representatives of Bosnia and Herzegovina.

“The request was rejected because it does not meet the Regulatory requirements, which states that all matches from the last three rounds must be played at the same time,” said Elmir Pilav, director of the sector for competition and event management in the Football Association B&H.

The match between FC Sarajevo and FC Željezničar will be played on the 16th of May at the stadium Asim Ferhatović Hase. 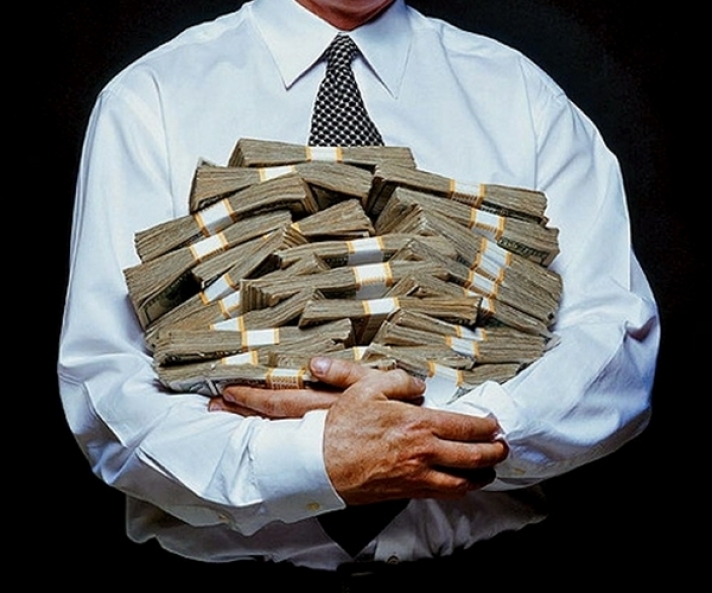 512 Millionaires live in Bosnia and Herzegovina?
Next Article 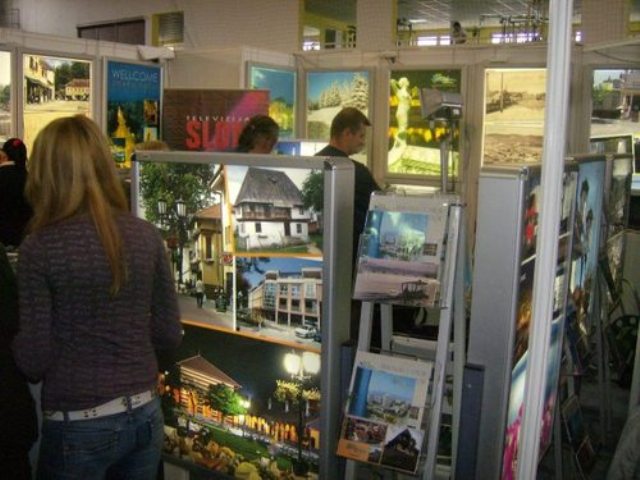