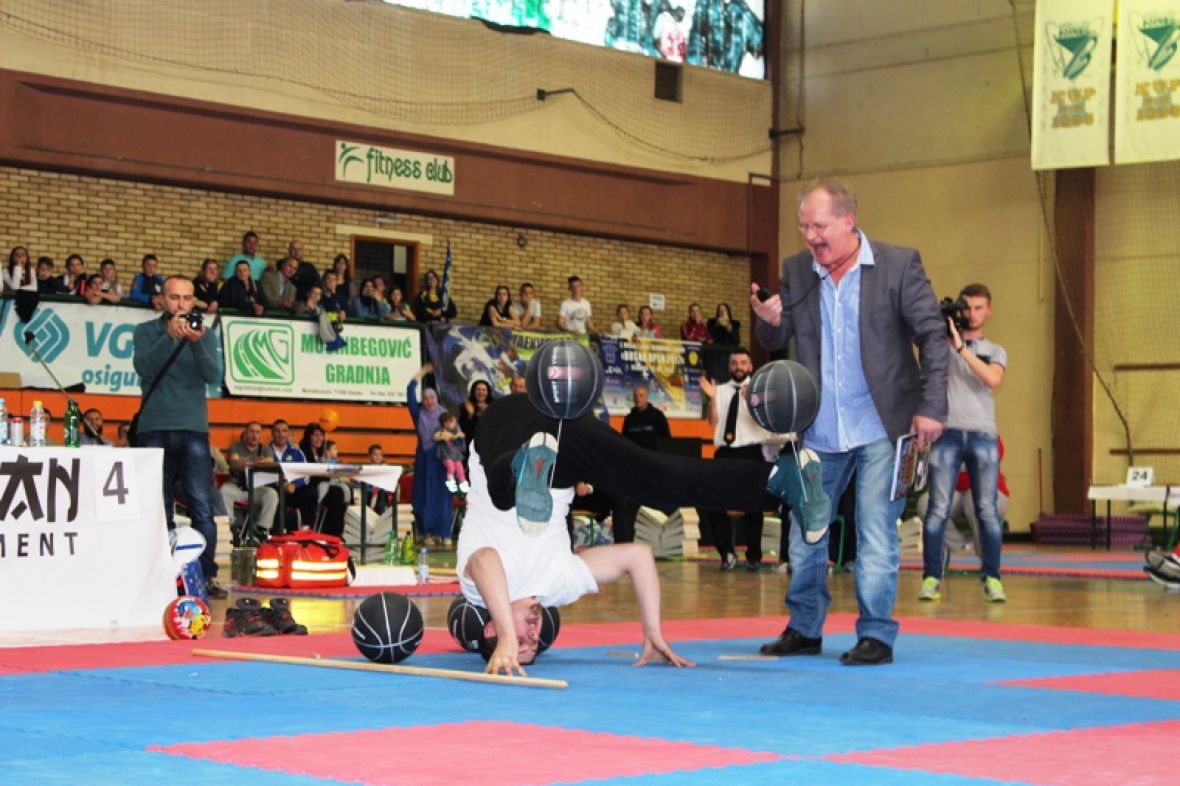 Within Bosna open 2017, the second international tournament in taekwondo, almost two thousand visitors in the Cultural and Sports Center “Mladost” in Visoko had the opportunity to attend breaking down of four Guinness world records.

According to visoko.co.ba, after he broke the Guinness World Record in breaking coconuts with the elbow, taekwondo master from Visoko Edin Kajevic managed to set a new Guinness World Record in breaking full cans with elbow and thus pushed Pakistani Mohammed Rashid on the second place. The previous record was 77 cans in a minute, and Kajevic managed to break 84 cans in just 51 seconds in Visoko!

Suad Bajric had an interesting challenge – while standing on his head, he was supposed to spin two basketballs on his feet, and the previous world record was 20:20 seconds, which Bajric managed to surpass for whole 10 seconds, and the new world record is now 32:28 seconds.

Ado Dulas, a Bosnian who is residing in Austria, managed to crush 76 plates for 20 seconds with an egg in his hand, which also represents a new world record.

The youngest challenger Kerim Ahmedspahic had the most demanding task. Ahmedspahic managed to break even 111 plates for 35 seconds with his head and this is a new world record.

Records were confirmed by certified judges of “Record Institute” from Hamburg, Muhamed Kahrimanovic, and competitors did not hide their satisfaction with new Guinness world records and successful performances. 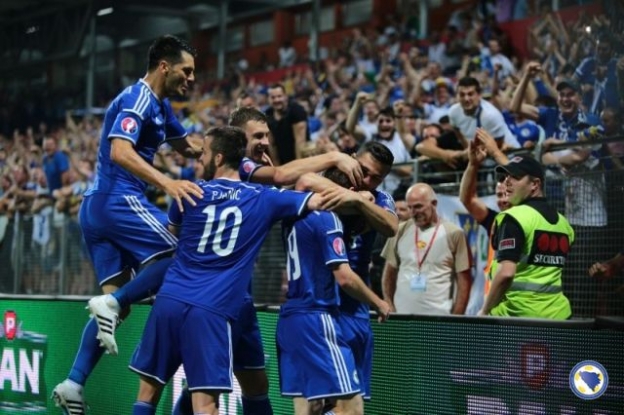 National Team of BiH won against Gibraltar in Zenica with 5:0!
Next Article 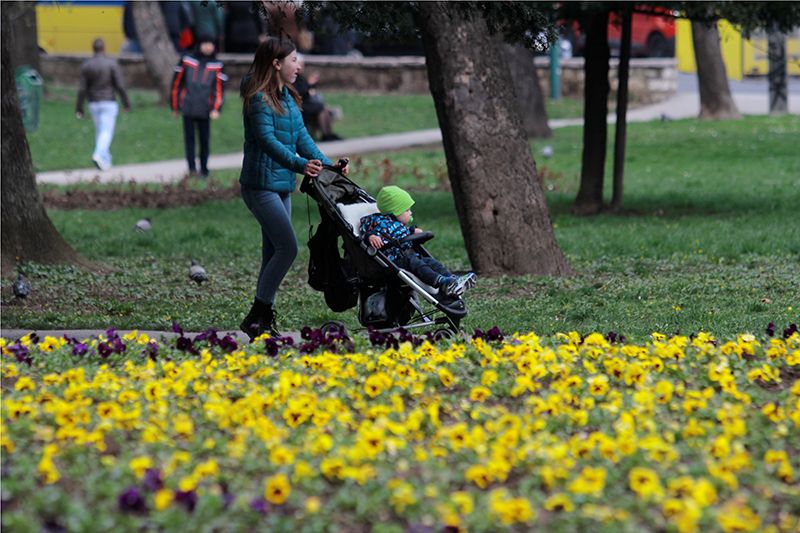