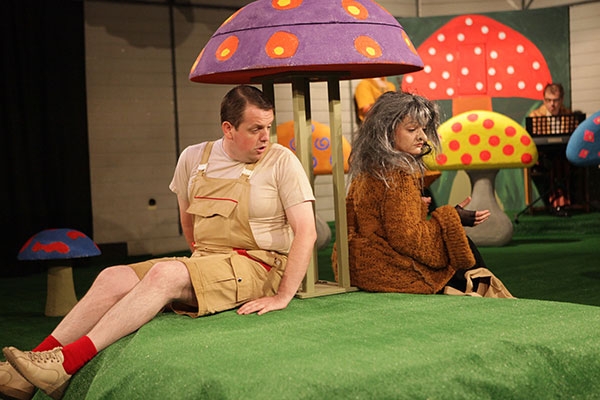 Bosnian National Theater in Zenica has realized four new theater shows in 2012. It is estimated that this year was very prolific for this theater. The theater shows that had premiere performances are ” Grebanje ili kako se ubila moja baka” directed by Selma Spahić, ”Put do čarolije” by Miroljub Mijatović, ”Put u raj” by Gradimir Gojer and ”Mujo, Suljo i Fata us truštvu spektakla” by Haris Pašović.

This theater has also realized the International manifestation ”Theater Nights” that gathered 35 professional and amateur theaters from 16 B&H cities, and in that way introduced our theater community into the European theater production.

A.Džombić: We must cut spending in order to mitigate the consequence of the global economic crisis
Next Article