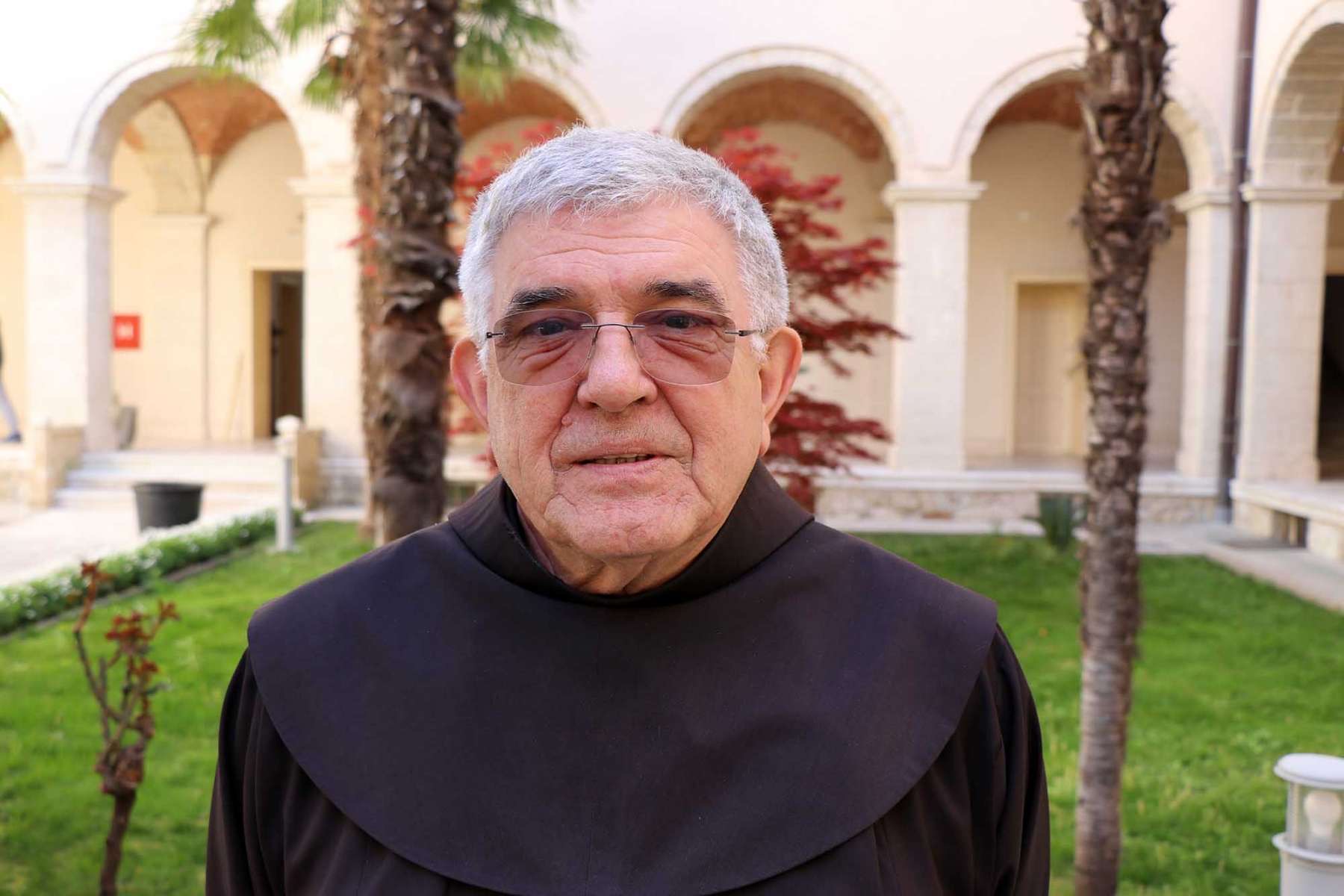 ”Peace is the final message of Easter, the greatest holiday for Christians, ” said Fr. Ante Maric, a priest from Mostar, emphasizing that humanity is always at odds between words and deeds, between what it wants and what it actually does.

”Peace be upon you. This does not only mean immediate peace, but peace in the soul, peace in life, peace as the salvation of humanity,” he stated in a statement for agency Fena.

Speaking about the messages of Easter, he mentioned the one that he believes we often overlook, a message about women who were insignificant and without any rights at the time of Jesus.

”But, as John, the Evangelist says, Mary Magdalene told that she saw the resurrection of Jesus. Thus, Jesus gives honor to a woman to be the first to convey the joy of his resurrection. As if, in the customs of his time, he wanted to talk about equality that must first be present between the sexes,” he mentioned.

In the context of today, Fr. Ante thinks that humanity is always at odds between words and deeds, between what it wants and what it really does.

”If we look at today’s moment of humanity, we can freely say that the cross struck the cross. On this Easter, when we watch the invasion of Ukraine and everything that is happening around us, Jesus says, again and again, every spring when a new life awakens: ‘Let us be good’ , ” explained Fr. Ante.

Finally, he congratulated all the people celebrating Easter, Avaz writes.