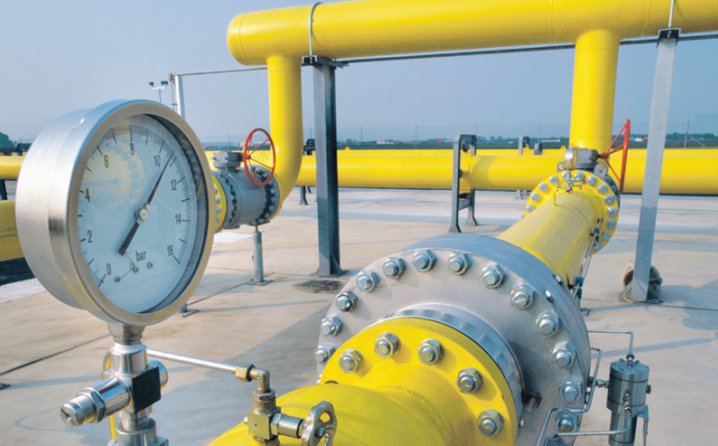 Members of the Government of Sarajevo Canton today, at an emergency meeting, which was held on the occasion of the decision of the Government of the Federation of Bosnia and Herzegovina on the increase in gas prices for the third quarter of 2022, pointed out that Sarajevo Canton, as the largest consumer, was put in a disadvantageous position due to the increase in gas prices, but that the CS government is ready to enter the next heating season with sufficient quantities of alternative fuels, so that the citizens have heating, and due to announcements, there may be a shortage of energy sources.

“Bearing in mind the increase in gas prices that we learned about from the media, we organized a meeting where it was stated that the Federation of Bosnia and Herzegovina Government, as well as Energoinvest, and BH-gas did not announce the 23.3 percent price increase to the CS Government or relevant Ministry. We have no information that the price of gas has risen from the supplier – Gazprom. We should have agreed on this earlier, because 80 percent of the gas in Bosnia and Herzegovina comes to Sarajevo Canton. In this way, Sarajevo Canton was put in an unfavorable position,” said Minister Hadziahmetovic.

He also expressed the hope that in the coming period a meeting will be organized with the representatives of the FBiH Government and the competent ministry, in order to agree on more favorable conditions for the procurement of gas, the protocol and press service of the CS reported. 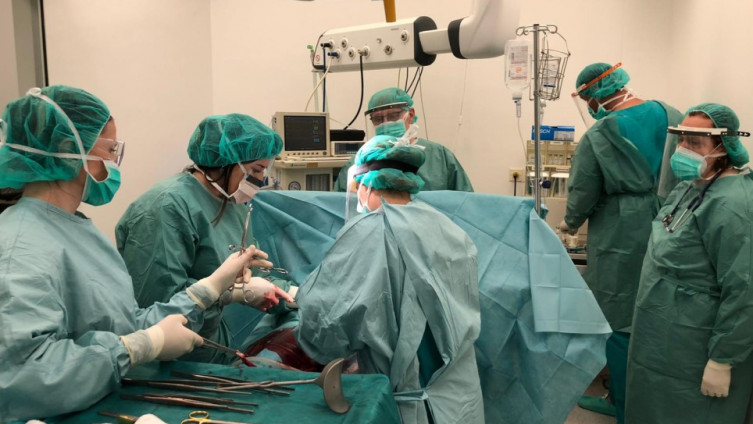 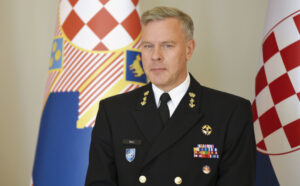