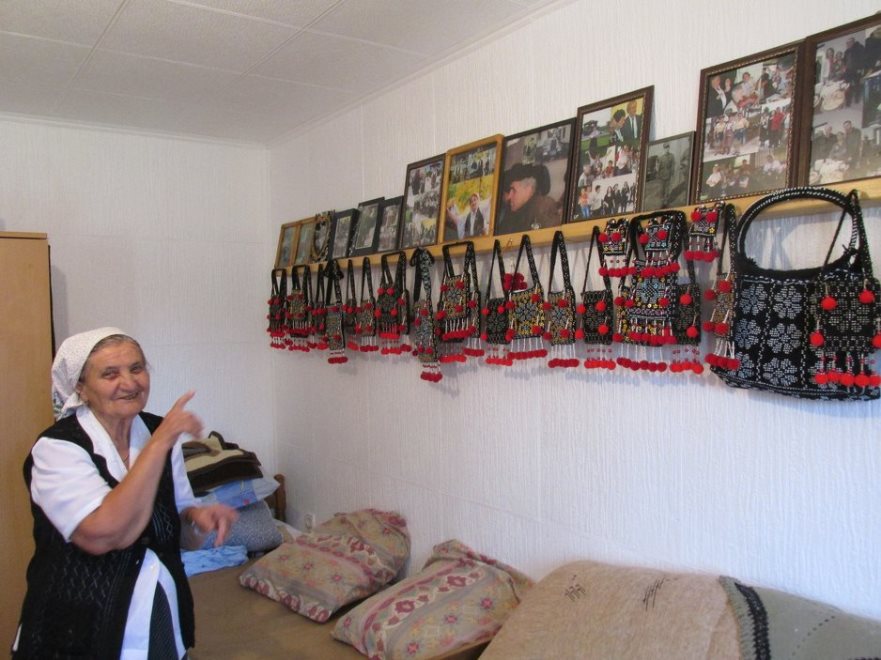 Manda Nedic from Novo Selo near Bosanski Samac, is still dealing with creative craft work even though she is 93 years old – she made a small store where she is selling dolls in folk costumes in her backyard, and she made the store all by herself.

Grandma Manda lives alone. She is knitting, weaving and taking care of her flowers. She gives her handcrafts, which are known all over Posavina, to her friends and family as gifts, and she used to make her living by selling them.

She said that she started knitting with a machine since the age of 18, she was making carpets, towels and everything that women’s hands can do.

After she got married, she decided to start making national costumes, and she was selling them. According to her, she was making a nice living.

She had no pension after the death of her husband for many years, so she worked with hand crafts.

“I used to buy dolls before, and then I would make their clothes and costumes and sell them, but now I keep them as souvenirs,” said grandma.

Manda Nedic recently celebrated her birthday in the backyard of her home with more than 100 invitees. If she gets to celebrate her 100th birthday, she decided to have even bigger celebration. 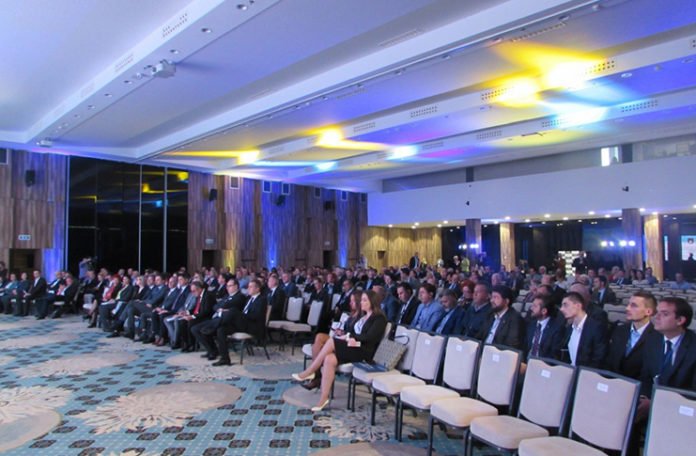