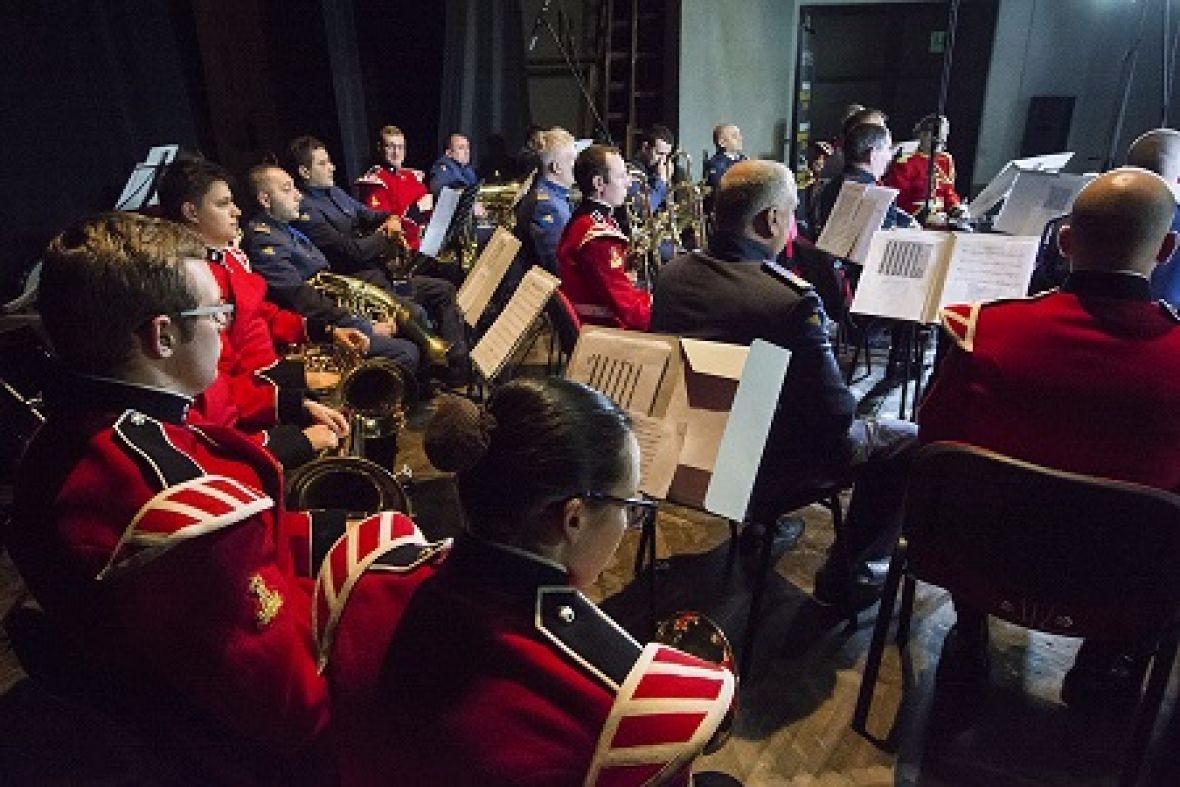 Today, on September 23, an unusual concert of the duo military orchestra from Great Britain, the Corps of Army music CAMUS, and the Military Orchestra of the Armed Forces of BiH, will be held at 6 PM at the Alta Shopping Center in Sarajevo.

After great performances of military orchestras that took place before a large audience in Zenica, Doboj and Tuzla in recent days, residents of Sarajevo will also get the opportunity to enjoy numerous military marches, classical compositions, as well as popular and entertainment music which will be performed under the baton of Senior Sergeant Will Casson Smith and Colonel Tomislav Susac.

Corps of Army music CAMUS is one of the largest British orchestras that exists for more than 300 years and was performing at the most important state manifestations and ceremonies such as the ones organized on behalf of the Queen Elizabeth II and Prince Charles.

Organizers of concerts, the Office of Military Attache of the British Embassy and the Ministry of Defense of BiH, noted that these musical manifestations are a result of many years of successful bilateral military cooperation, through which were organized numerous performances, studio visits, different training, and cooperation in other fields as well.

Interview with H.E. Nicola Minasi, Ambassador of Italy to BiH
Next Article 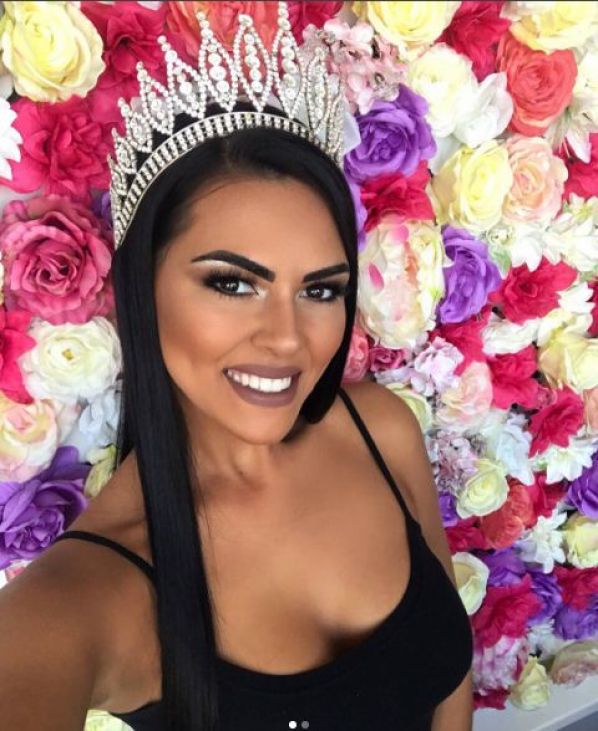