The management of the Sarajevo Public Company, on the initiative of Sarajevo Mayor Abdulah Skaka, has decided to expand the existing discount for tickets for the Trebevic cable car ride due to the great public interest.

Director of PE Sarajevo Ensar Eminovic confirmed this information, pointing out that a discount of up to 50 percent on the return ticket for BiH citizens will be valid every day until the end of January this year.

“Considering that we had a lot of interest and big crowds over the weekend, and given the fact that air pollution information was still coming, we decided to expand the action.

All passengers of the cable car, who are BiH citizens, will be able to buy a return ticket tomorrow from the very popular price of 3 BAM for each day, whether it is a working day or a weekend until the end of January,” said Eminovic.

According to him, this decision also aims to further facilitate the use of the cable car and to go to Trebevic Mountain especially for pensioners and students of secondary and elementary schools during the holidays.

“We want our elders, but also the youngest, to take days off and breathe in the fresh air and enjoy Trebevic Mountain. We want to share the joy with the citizens in a certain way, because this cable car project generates positive energy, attracts tourists and proves to be the most successful post-war investment in Sarajevo,” Eminovic said.

Eminovic also points out that the Trebevic cable car has carried a great number of passengers throughout the last year, operated very successfully, and record results are expected. 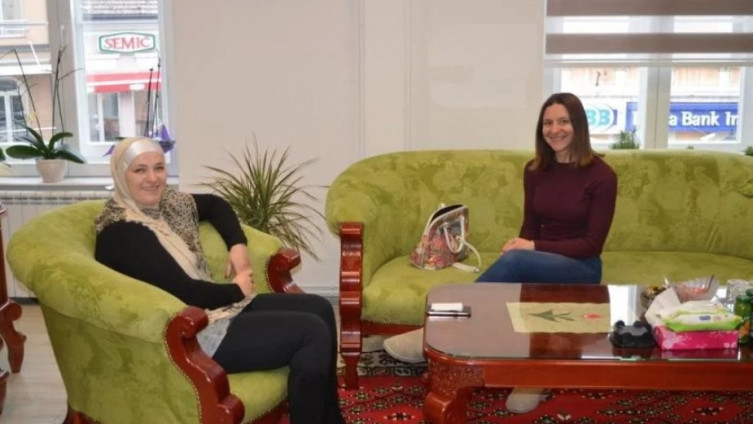 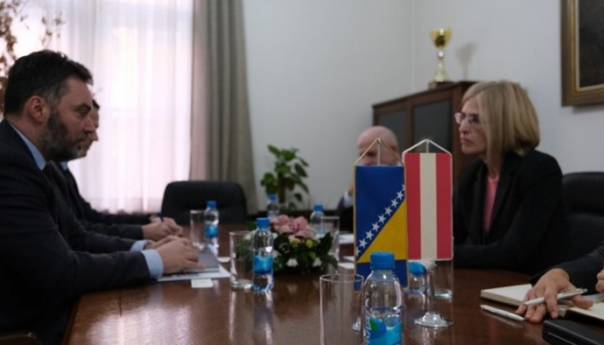