After the magnificent victory over Italy, the then vice champion of the world from the World Cup 1994 in the United States, and the information that the world champion of that year Brazil invited the national team of BiH to visit on the 18th of December, our team flew to Slovenia in a cheerful mood right away on Thursday morning in order to play the third match of the first qualifying group for the World Cup 1998 in France on Sunday, the 10th of November 1996.

After two defeats, our national team led by the coach Fuad Muzurovic was on the last, fifth place, in the table, with no points from two matches and a goal difference of 1: 7. They were defeated by Greece in Kalamata (3: 0) and Croatia in Bologna (4: 1), but victory over Italy brought a lot more optimism, and Meho Kodro joined his teammates, after he was absent in the two previous matches.

Stay and training of our team in Ljubljana were carefully monitored because it was known that on the Central stadium in Bezigrad will be more visitors, because the hotel where representatives of BiH were staying was constantly obsessed by many Bosnians who were living in Slovenia. It was the first organized group of fans of the BH team from abroad, and smaller groups in BiH, especially from Bihac, as well as other cities of BiH, announced their arrival as well.

A total of eight players played for foreign teams, and the star was Zlatko Zahovic, player of Porto from Lisbon, and Captain Darko Milanic, whose coach was Ivica Osim in Sturm Graz.

The stadium was thrilled in the 5th minute when Elvir Bolic crowned quick action with leading goal, and then the real delirium in 33rd minute. Meho Kodro increased the lead to 2: 0 and shared his joy with the fans. Slovenians did not give up and Zlatko Zahovic reduced the score to 2: 1 from a penalty.

After the match, there was a great celebration in Ljubljana, and fans, as well as some players and journalists, saw the national team in the fight for second place, because after Ljubljana, our team played against Greece in March 1997 in Sarajevo. 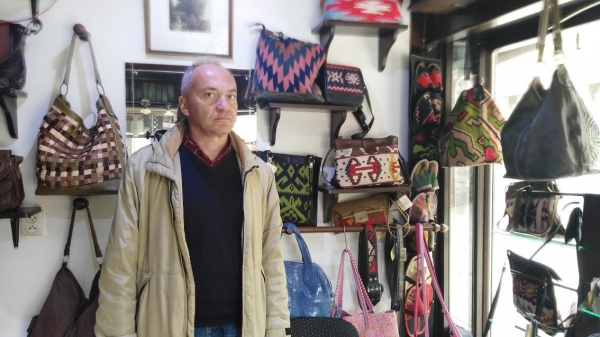