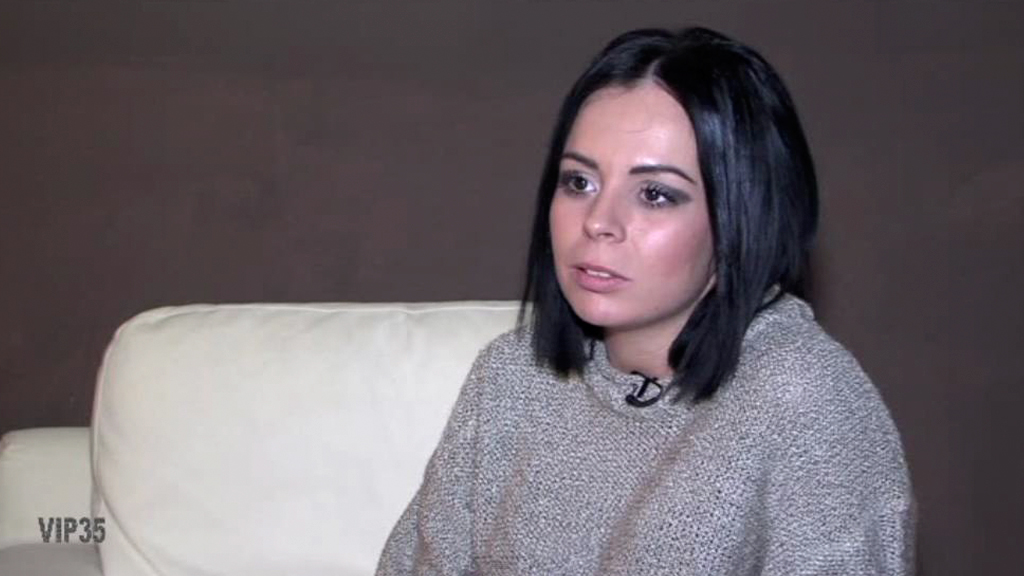 After many interesting and remarkable engagements and collections, Hannah Sirco, a designer from Bosnia and Herzegovina (BiH), fulfilled her dream by going to one of the four biggest fashion events in the world – the Milan Fashion Week. She returned from the fashion capital of Italy to Sarajevo with an even greater desire to work.

When she learned at the beginning of the year that she had the chance to present her collection in Milan, Sirce tells us she could not believe it. As a big lover of fashion, she has previously visited this city, which is the fashion capital of the world, but this specific journey will remain in her special memory.

“The presentation of the collection was great and I received much praise and many requests for cooperation. Spy News Magazine suggested that I place my collection in the showroom in Milan with the Belgian designer Dries van Noten. They also liked the famous Los Angeles stylists Derek Warburtoun, dressing celebrities such as Miranda Kerr, Jessica Alba or Irina Shayk,” Sirce said from Milan.

The “Tocco d’Oriente” collection presented by Sirce at the Milan Fashion Week, as the only designer from BiH, is inspired by oriental dances and their connection with the modern lifestyle.

“The collection is defined by the duality of the material, the lightness of the silk and specific seams. I have been working on the collection for a long time, and have changed it several times,” Hana explained.

Although she has so far attracted attention of the public with her collection for people with disabilities and also took part in the Serbia Fashion Week and collaborated with many famous designers, Sirce said she had no support from the city or the state when she went to Milan. Regardless, the young BiH designer did not give up on her dreams.

Immediately after the impressions from Milan settle, Hana will return to work. The collection “Tocco d’Oriente” will soon be presented in Sarajevo in Rowenta magazine and she will also sell pieces from the collection.

We recall that Hana occasionally works as a stylist with famous people such as Jala Brat, Zana Marjanovic, Sarah Cerkez, bands Lapsus, Letu Stuke and others.

Agreement between BiH and Brazil regarding Tariffs for Poultry soon?
Next Article 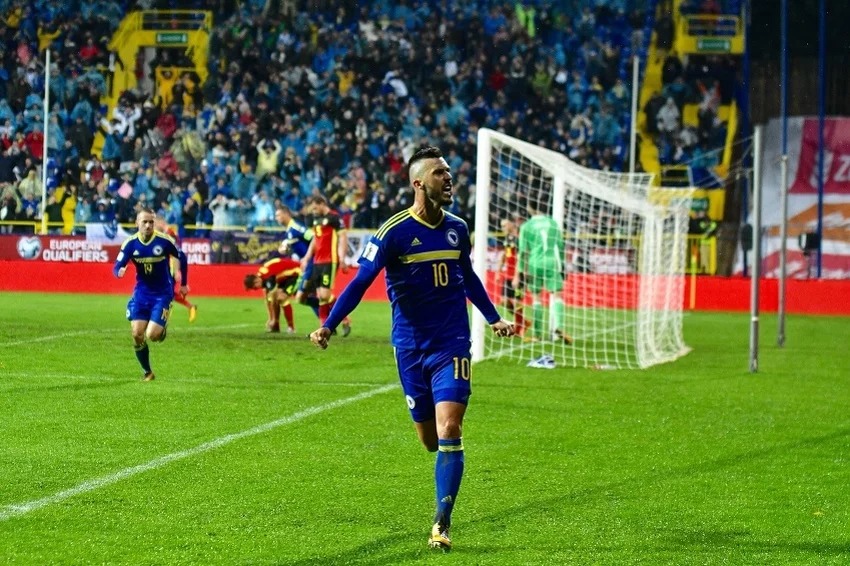