The Hague court is nearing the very end of its work. The last two verdicts are expected in November – in the case of Prlic, the second-instance verdict will be pronounced on November 29th and the exact date of pronouncing the first-instance verdict in the case of Ratko Mladic, for which Serbia has recently given guarantees for release due to treatment, is still pending.

Twenty-four years after its founding, only two months remain until the Hague Court closes its doors forever. In nearly two and a half decades, 161 people were indicted by this UN-established institution, of which 83 were convicted.

On December 19th, the Hague Tribunal will forever close its doors. The Prlic and Mladic judgments will be the stamp of the institution, a court that has forever changed the image of international humanitarian law.

The former president of this court and current judge Fausto Pocar says when everything is summed up and when all circumstances and limitations are taken into account during the work, evidence and arguments of the prosecution – the Hague Tribunal has done a good job.

“In general terms, a large part of the cases that were brought before the court did satisfy in some way or another the victims’ request for justice,” ​​Pocar said.

Sarajevo lawyer Fahrudin Ibrisimovic participated for 17 years in the work of this court as a defendant. Now, in the end, he says that the goal of this court has been fulfilled.

“I think it is fortunate that this court has existed for 25 years because it has shown that no one is untouchable and served as some kind of prevention because it is not easy to live under the pressure that you will go to The Hague,” Ibrisimovic says.

The most responsible people were brought to justice. But after 24 years of work – has this court contributed to reconciliation in the region and what about after this court ends its work?!

“As far as the profession is concerned, we came to the realization that this is not a matter of reconciliation here, and that this is not easy and they understood it in court. I think it is terribly important to say that this court has initiated trials in national legislation and we as citizens need to ensure that this continues and that the suspects do not freely walk and that the victims’ suffering is not forgotten,” says Iva Vukusic, a researcher of the Hague Tribunal, at the University of Utrecht. 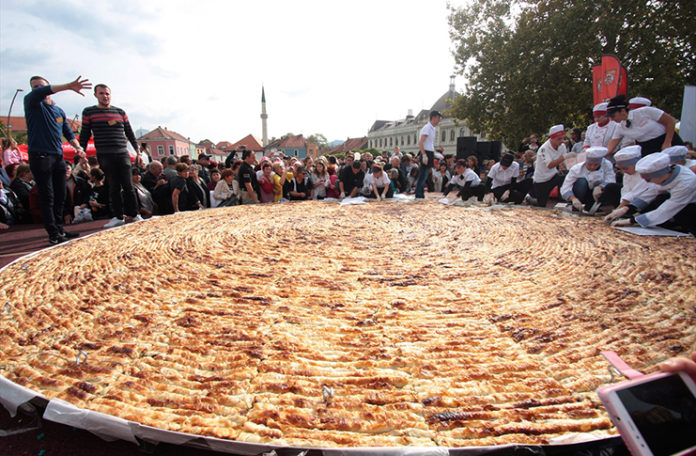