Towards the end of the four-year siege of Sarajevo, in 1995, Obala Art Centar initiated the Sarajevo Film Festival with the aim of helping to reconstruct civil society and retain the cosmopolitan spirit of the city.

High quality programming, a strong industry segment, an educational and networking platform for young filmmakers and thus generated presence of the international film industry, film authors and media representatives alongside a paying audience of over 100,000, confirm its status as the leading film festival in the region, recognised by both professionals and the wider audiences.

In an emerging territory of more than 140 million inhabitants, Sarajevo Film Festival serves as a common platform for film businesses from all over the region, setting the future standards in festival organisation, film promotion and presentation in South-East Europe.

Feel the creative energy of our Festival and share our passion for films in the remarkable atmosphere of the city of Sarajevo. 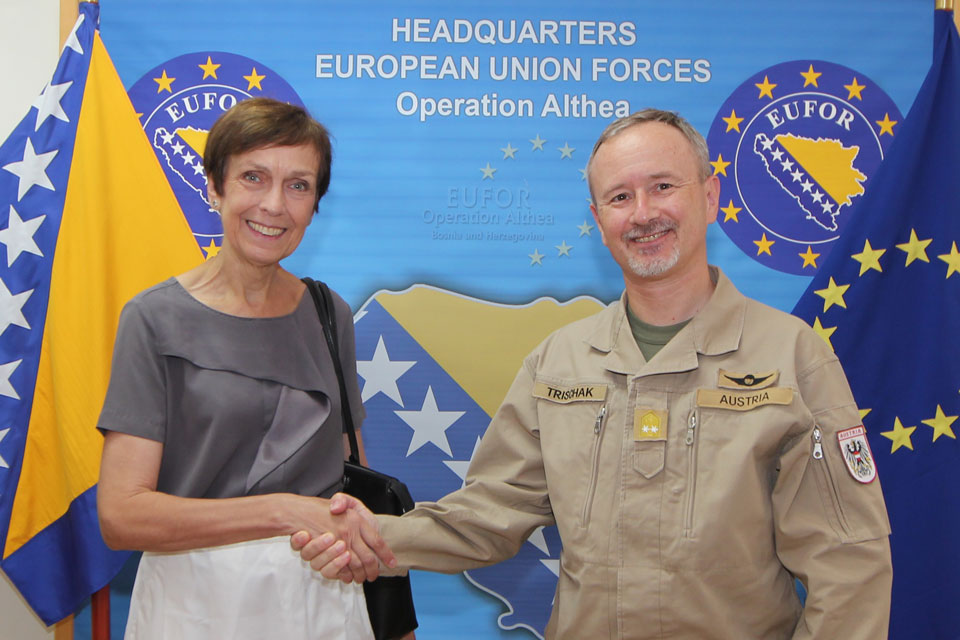 Major General Trischak briefed the German Ambassador on EUFOR’s Current Activities
Next Article Two Sessions of Presidency of BiH to be held soon?
Leave a comment Leave a comment