Lungarotti emphasized that the capacities of the reception centers are sufficient to provide adequate support and respond to the needs of the migrants who are there.

Civil society organizations, the UN, IOM and local authorities, as she said, are closely monitoring the situation.

“We are constantly working to determine the number of migrants in Bosnia and Herzegovina and we do not predict that there will be emergency situations when it comes to migration, especially because we are approaching the winter period and when there is potential that some of them will be on the streets,” underlined Lungarotti.

Speaking about the number of migrants in BiH, she stated that there are 2,700 people in four transit centers, but that there are another 700 to 1,000 people who are still sleeping outside the camps, but of their own free will.

“The problem is not a lack of capacity, but their desire to be closer to the border and to move faster,” she said.

Lungarotti said that according to the estimates, there are between 3,000 and 3,500 migrants in BiH, which is still, she stressed, below the number of accommodation capacities, because there are 4,500 available beds in the centers in BiH. 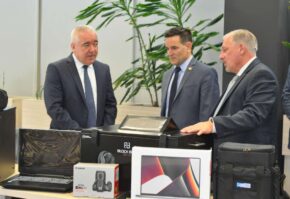 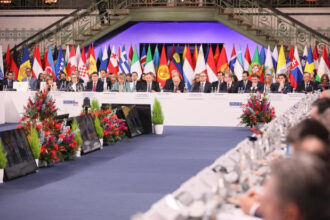