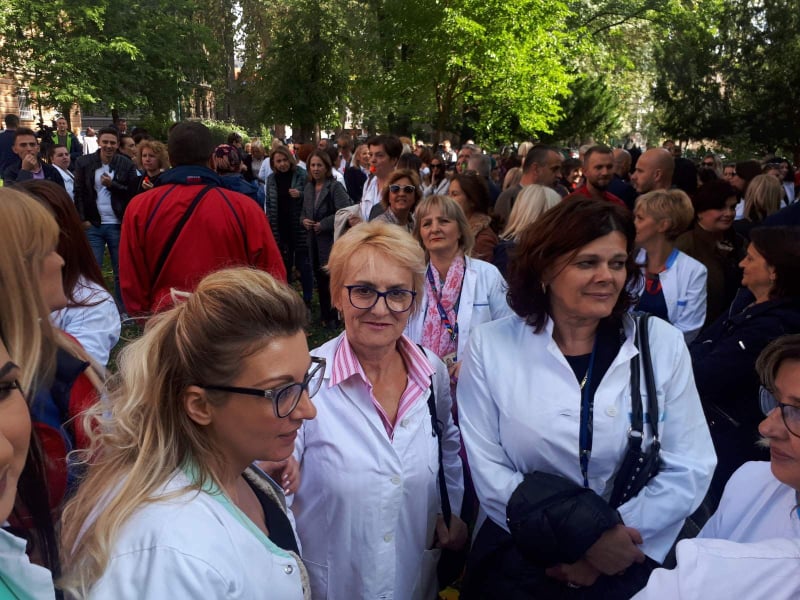 The independent trade union of healthcare workers has announced a general strike in the Tuzla Canton today.

This morning, during the break between 10:00 and 10:30 a.m., the last warning protest was held in the University Clinical Center, and it is expected that in the next ten days there will be a complete suspension of work in all health institutions in the Tuzla Canton.

The reason for going on a general strike is non-compliance with the agreement that was reached earlier with the Government of the canton.

In addition, the independent trade union is also requesting the payment of a one-time financial aid in the amount of 1,080 BAM in accordance with the decision of the Government of the Federation of Bosnia and Herzegovina. 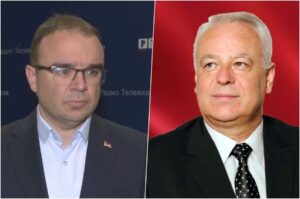 BiH Ambassadors in Croatia and Russia: The Decision on Candidacy will be conditional
Next Article