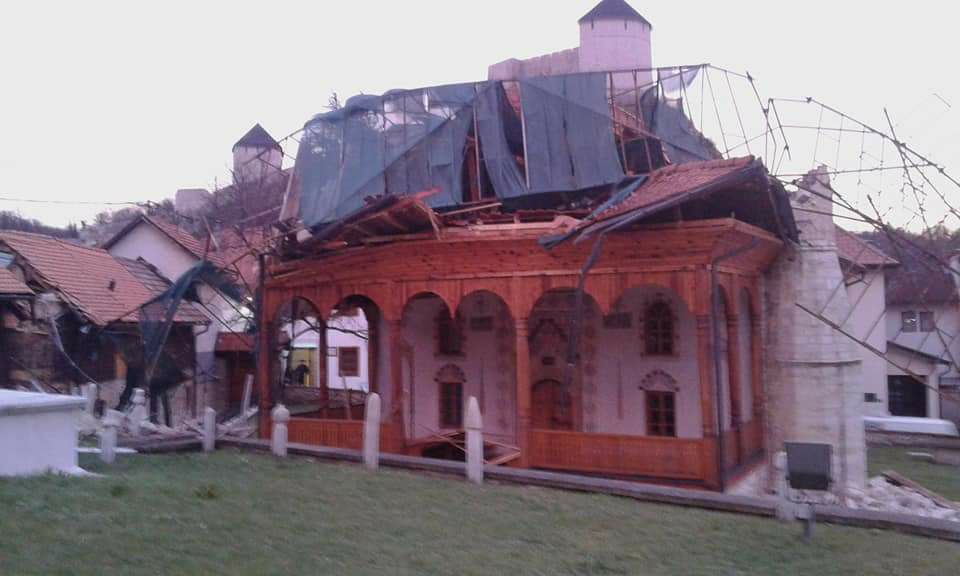 Ferhad-bey’s mosque, whose Minaret was crushed by wind on Monday night, was visited by the main imam of Majlis of the Islamic Community of Tesanj Fuad ef. Omerbasic and Mufti of Zenica Ejub ef. Dautovic. They noted that people of Tesanj will come out of this temptation as stronger and more united people.

“With God’s help, the people of Tesanj always came out of situations like this as stronger, more united and more willing for sacrifice,” said Omerbasic.

As they noted, numerous offers for support and assistance came right after the accident, both from Tesanj, but also from all over BiH and abroad, and leaders of this Islamic institution are very grateful for that.

Omerbasic stated that the mosque served for prayers and other religious contents since 1558, when it was constructed, and that will be continued in the future period as well, as Gazi Ferhad-bey determined when he endowed this object.

Experts from the Institute for the Protection of Cultural Monuments of the FBiH visited the mosque during the day, and they assessed the damage and suggested further steps in the process of mosque reconstruction. Minaret of the mosque in Tesanj will be reconstructed, and all the damage will be rehabilitated by donor funds and with the help from the Majlis of the IC.

Activities on removing the consequences of damage in the vicinity of the mosque were conducted as well, in order to enable access to the mosque. 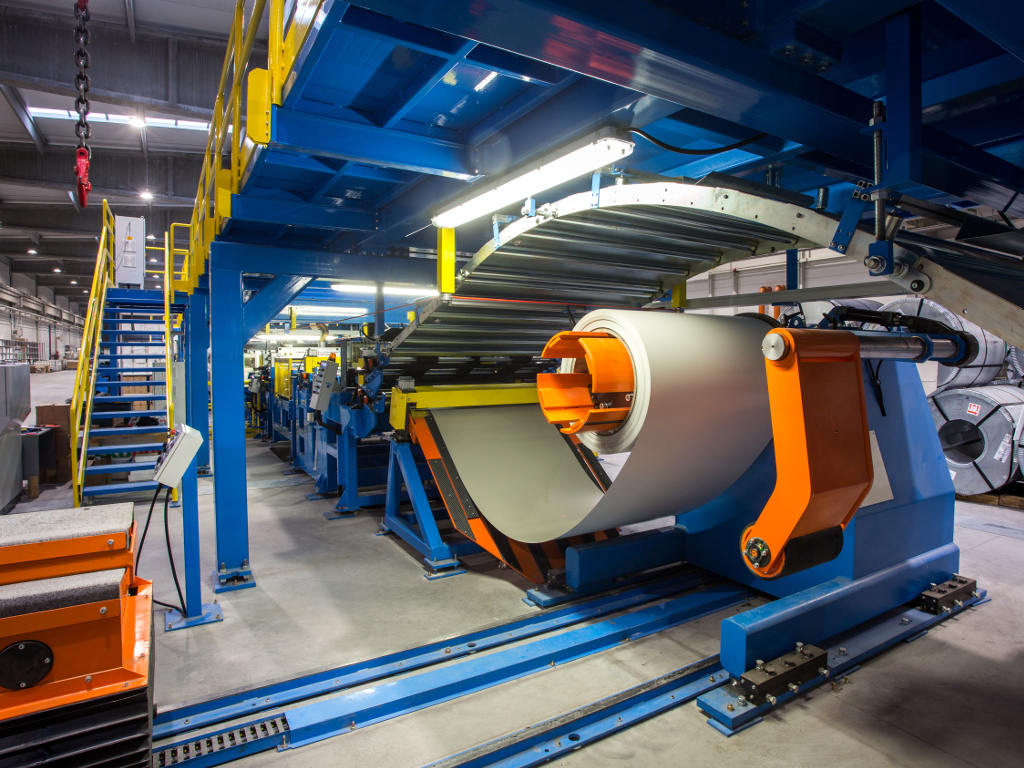 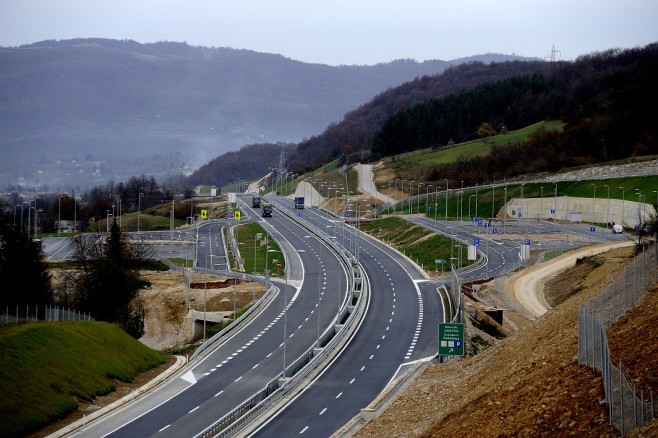