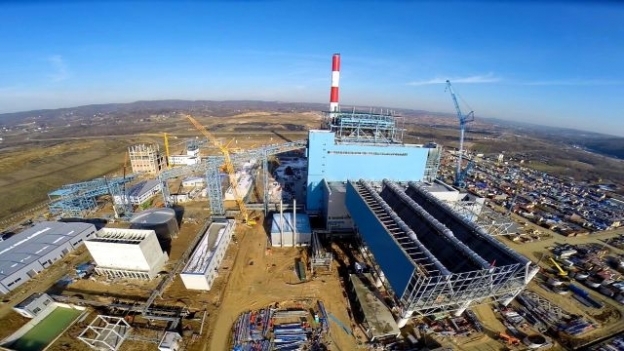 Secret talks between Croatian Elektroprivreda (HEP Group) and Serbian company EFT about a possible takeover of the carbon power plant Stanari near Doboj are taking place for several months already.

It is a 500-million USD worth power plants of 300 megawatts with associated mine, which started with the operation last year, and it belongs to the company EFT – Serbian wholesaler of electricity Vuk Hamovic.

This is a brown coal mine of lignite, with estimated geological reserves of 88 million tons. As the demand for brown coal in the region is decreasing, EFT decided for the construction of the power plant. The initial project was to construct thermal power plant of 400 megawatts that would produce about 3 terawatt hours of energy on an annual basis.

A technological solution was supposed to be supplied by the French Alstom, and the financier of the project was the European Bank for Reconstruction and Development (EBRD). However, since these negotiations failed, EFT turned to the east and agreed on funding with China in the local development bank (China Development Bank), and accepted local Dongfang Electric Corporation for a supplier of technology. Since Chinese companies offered a somewhat older technology from Alstom, the project was changed, and thus the installed capacity of power plants was reduced by a quarter, the planned production was decreased to 2 terawatt hours per year, and gross efficiency was decreased from 43 to 38.5 %. 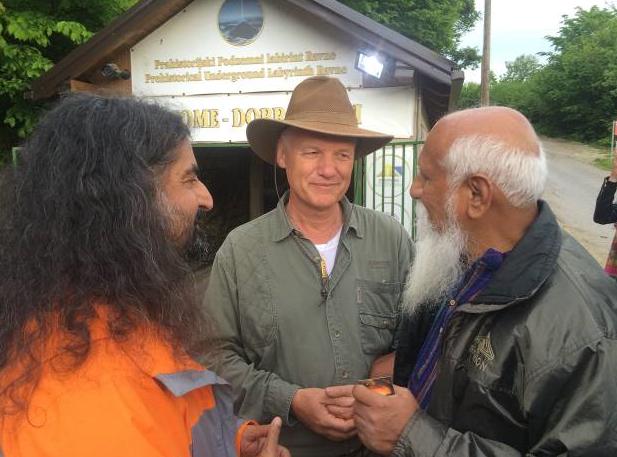