Handover of the Agricultural Cooperative “Poljoprom” to oil company HIFA Group from Tešanj took place in the cabinet of the mayor of Sanski Most, Mustafa Avdagić.

Bankruptcy procedure of this cooperative was successfully finished by this action.

According to the announcements from HIFA management, investment in ZZ “Poljoprom”, in the amount of 5.000.000 BAM, is planned in the upcoming period. The investment is planned for the development of the organic food industry. Between 50 and 70 workers are planned to be hired, as well as the involvement of many cooperators among existing local agricultural producers.

Raising of 2,000 French breed cattle is planned at the annual level and is based on purely organic production.

Chief Avdagić did not hide his satisfaction due to successfully completed bankruptcy process. He sincerely congratulated the new owners and expressed the hope to establish successful cooperation with the Municipality of Sanski Most. 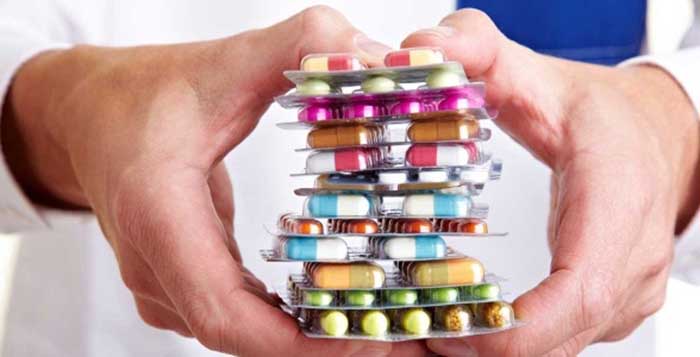 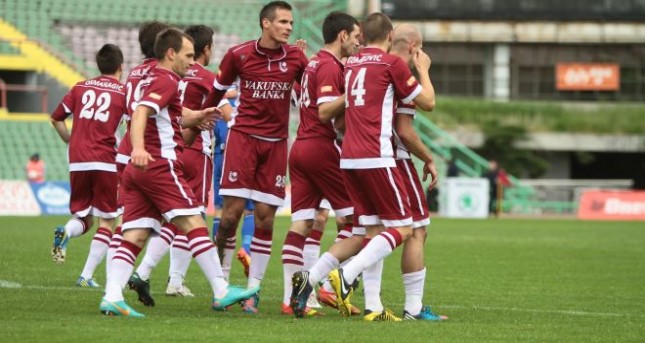