Commenting on the announced public celebrations on January 9 in the RS, High Representative Christian Schmidt reminds the public that the BiH Constitutional Court in a number of its decisions addressed the non-compatibility of the designation of this date as the Day of the RS with the BiH Constitution and clearly determined it unconstitutional.

The BiH Constitutional Court underlined in its decision that “the selection of 9 January as the day observing the Day of the Republic does not symbolize collective, shared remembrance contributing to strengthening the collective identity as values of particular significance in a multi-ethnic society based on the respect for diversity as the basic values of a modern democratic society.”

The High Representative emphasized that any holiday needs to be celebrated in accordance with the existing legal framework and should respect, without discrimination, all segments of society, including all constituent peoples and all other BiH citizens in an inclusive manner. The Dayton peace framework requires mutual respect and understanding.

The High Representative further underscored that both entities and the Brčko District are multi-ethnic and, therefore, all holidays need to connect people rather than divide them. This is also the spirit of the Constitution of Republika Srpska as an entity of BiH.

The prosperity of Bosnia and Herzegovina should be built on cooperation, mutual understanding, and reconciliation, which in turn requires the acknowledgment of legal facts. “Radovan Karadžić and Ratko Mladić are convicted war criminals and authors of genocide. Therefore, they have to be named as criminals and not heroes. I ask all public officials in BiH to respect this and move towards a shared future. The Dayton Peace Agreement has laid the basis for peaceful development, and it must be respected,” said the High Representative. 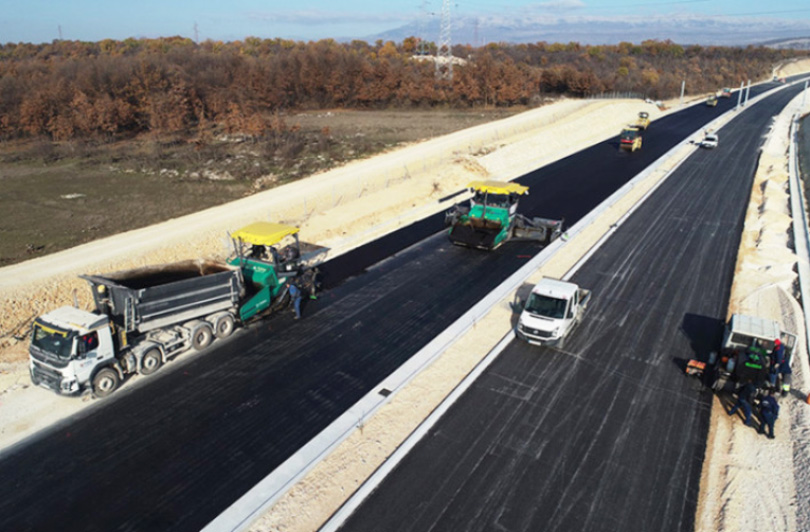 Despite the Verdict, the Government of the RS refuses to submit the Contract with the Chinese Company
Next Article