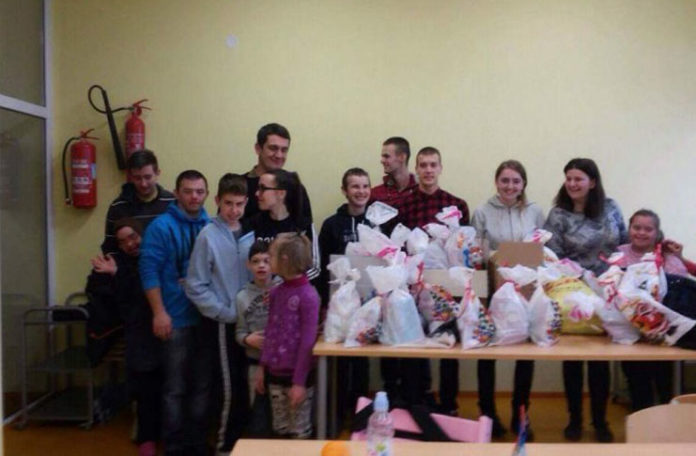 The Network of Council of Students of Zenica-Doboj Canton, this year successfully implemented the activity “One candy, one child”, within which they collected candies in the amount of 19,460.40 BAM for children with special needs.

During these activities, high school students from all high schools in Zenica-Doboj Canton worked hard at collecting candies for the children and at the end they managed to collect 1,146 packages.

“Projects of this type are unique because they connect all high school students in one thing with one goal, to make all those little ones who belong to the neglected social category happy. Our network traditionally carries out this activity, which proved to be very successful because we have an increasing number of candies every year, and thus a larger number of happier children,” said a spokesman for Network, Elma Fehric.

The activity of collecting candies began in early December, and few days before New Year’s sweets were distributed to children, as said from the Network Council of Students of ZDC. 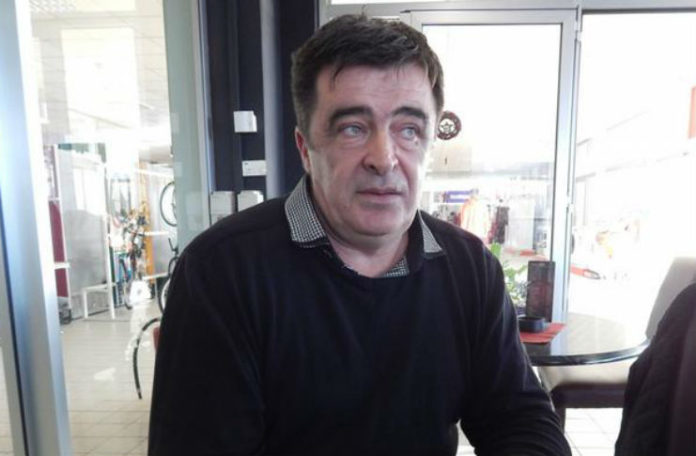 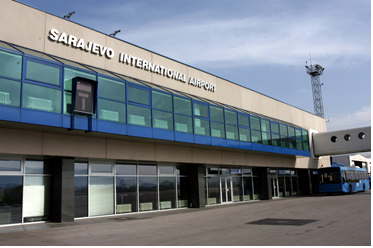