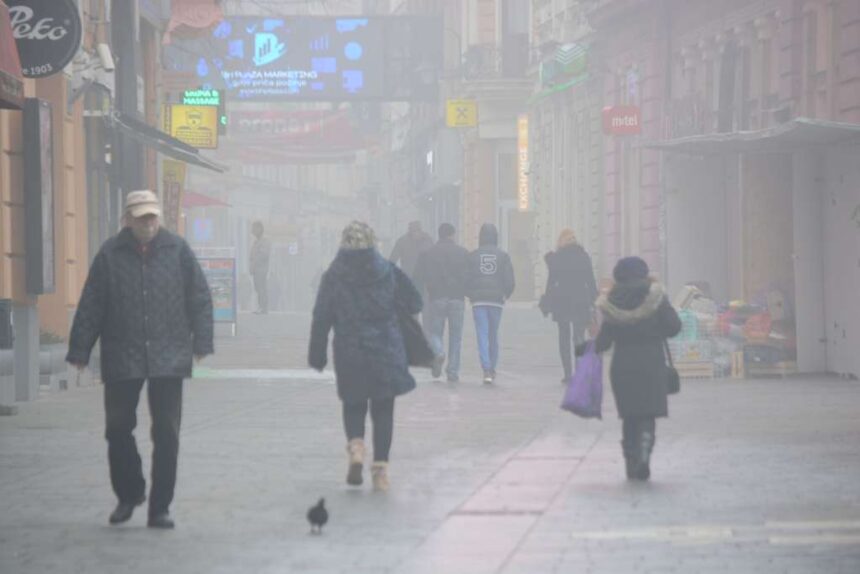 Higher concentrations of pollutants (floating particles) have been measured this morning in Bosnia and Herzegovina.

“BiH, that is, the Federation of BiH records an increase of floating particles at almost all measuring points, in Sarajevo, Zenica, Tuzla, Travnik and other cities. These values range from some 54 micrograms to 130 micrograms, which was measured in Visoko,” said Enis Omerčić from the FBiH Hydrometeorological Institute in BiH for FENA.

As he pointed out, in addition to dust excesses, individual sulfur dioxide excesses were also recorded, specifically at the stations in Zenica and Tuzla, where the use of coal is much higher than in other parts of FBiH.

Omerčić emphasized that in the coming period, due to temperature inversions and stable weather conditions, further growth of pollutants in the air is expected.

Milorad Dodik’s scandalous Statement: If you are not a Serb, then you are a Traitor!
Next Article 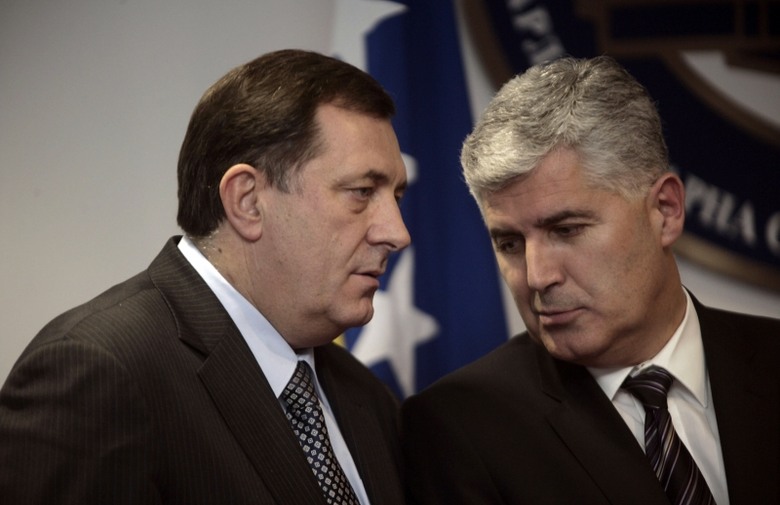