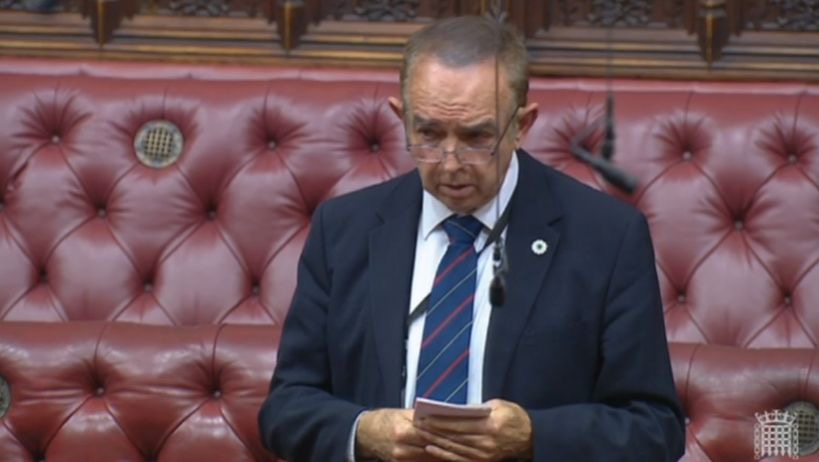 Bosnia and Herzegovina (BiH) is also being discussed in the House of Lords of the United Kingdom (UK), and it was pointed out that a member of the Presidency of BiH from the Republika Srpska (RS) and officials from this entity are violating the integrity of the state.

At the beginning of his speech, Lord Bourne of Aberystwyth recalled the day he visited BiH and Srebrenica, as the UKForeign Secretary, saying that he had met many amazing people here, but warned that chaos was currently happening in this country.

“We are facing a serious threat because Milorad Dodik is trying to create chaos within the state of BiH. The part under the Serbian leadership is trying to undermine the Constitution,” he said.

He added that Dodik does not recognize the amendments to the Criminal Code passed by Valentin Inzko on the ban on genocide denial.

We must use our common influence, we cannot act shamefully like 26 years ago… We cannot allow something bad to happen to this beautiful country again,” he stressed.

He underlined that the UK must prevent the secession of the RSand that this is exactly what is happening in BiH.

“We have to support Schmidt and we have to impose sanctions, we have a legal framework for that. I really hope that the government will take stronger action, we have the opportunity to act, that is why we have to act. We have methods and we can reduce this terrible threat,” he said.

Apart from him, Baroness Arminka Helic also spoke, saying that BiH is in the biggest crisis since the end of the war and that everyone in the country is afraid that something terrible could happen again.

Lord Randall of Uxbridge said: “BiH was a model of integration where people lived together regardless of differences and what happened in the 1990s, and that is the worst thing. I did not expect such savagery, ethnic cleansing,” while Baroness Warsi stated that, if they do not sanction those who deny genocide, they are the same as them “.