Milorad Dodik, a member of the Presidency of Bosnia and Herzegovina (BiH) almost never misses an opportunity to belittle and deny our state, mentioning only the Republika Srpska (RS) with eternal dreams of the independence of that entity. However, the whole story falls apart when money is mentioned.

This is also the case now that the International Monetary Fund (IMF) has paid more than 600 million BAM in aid to our country to repair the consequences of the coronavirus pandemic. Despite the fact that he is blocking the work of state institutions, or at least trying to block him, and not attending the sessions of the Presidency, Dodik does not miss the opportunity to be the first to stand in line when the money from the IMF should be allocated.

Dodik’s staff in other institutions is acting similarly, such as the chairman of the Council of Ministers, Zoran Tegeltija, who has been ignoring calls to convene a session of that institution for more than a month now.

Both Dodik and his staff ignored acting through state institutions to help areas affected by the fires. Such an attitude towards the state has been present for years, but the same staff remembersour state when it is necessary to take part of the money from the IMF or some other financial institution.

The other day, Dodik forgot about the High Representative (HR) and the fact that he does not recognize him. He forgot about the statements that BiH as a state “does not exist”, that it will fall apart, and that he does not need anything from Sarajevo. Instead, he was the first to respond with a message that RS owns 38 percent of the 600 million BAM that the IMF has remitted to BiH.

“If we stick to the agreement we had before, then that’s it. And it was said that those funds are intended for the rehabilitation of the consequences of a pandemic,” Dodik noted.

The RS government has been speechless and does not question how a “non-existent state” can get or distribute some money. This example shows that money moves things, where politics won’t, Klix.ba writes. 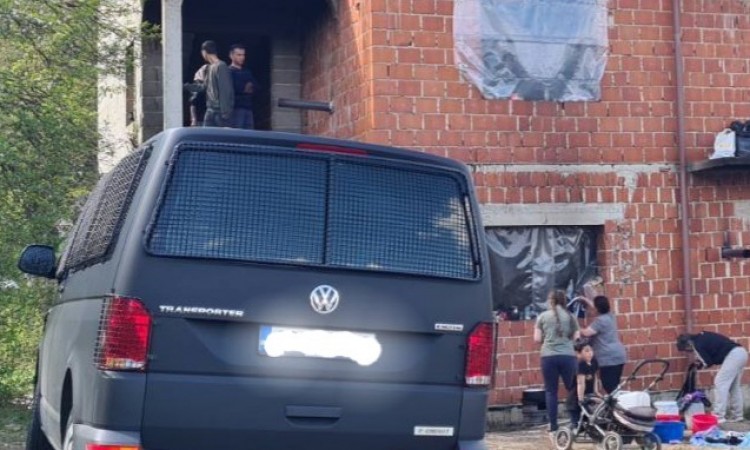 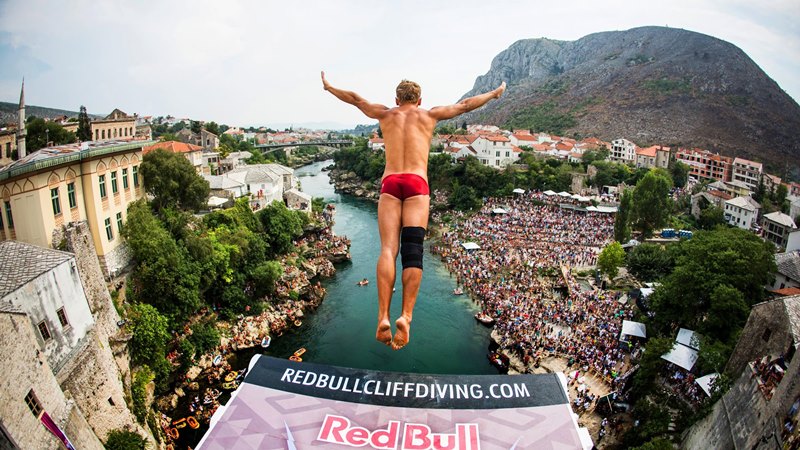