The Regulatory Agency for Communications (RAK) published the Report on results of the annual survey of users of permits for provision of Internet services in BiH for 2015.

In the period covered by the survey, ending with December 31, 2015, a total of 70 Internet providers operated in Bosnia and Herzegovina.

When it comes to access to Internet, the dominant type of access to Internet in 2015 was xDSL. Subscribers to xDSL make up 58.54 percent of the total number of internet subscribers in BiH, while the subscribers of the cable access are on the second place with the share of 31.56 percent in the total number of Internet subscribers. The use of broadband Internet access in BiH is continuously growing, which is evidenced by the fact that the degree of the use of broadband Internet access amounts to 16.82 percent.

The Agency expects that the further liberalization of the telecommunications market and the introduction of new technologies will enable the presence of quality services and thus enable the continuation of positive movements in the application of Internet in BiH. The offer of faster and cheaper access to Internet is a precondition for development of informational society, and therefore for the progress of economy and the society in general.

Y.Z June 1, 2016
Share this Article
Facebook Twitter Whatsapp Whatsapp Telegram Email Print
Share
What do you think?
Love0
Sad0
Happy0
Sleepy0
Angry0
Dead0
Wink0
Previous Article When can the first Tranche of the new Arrangement with the IMF be expected?
Next Article 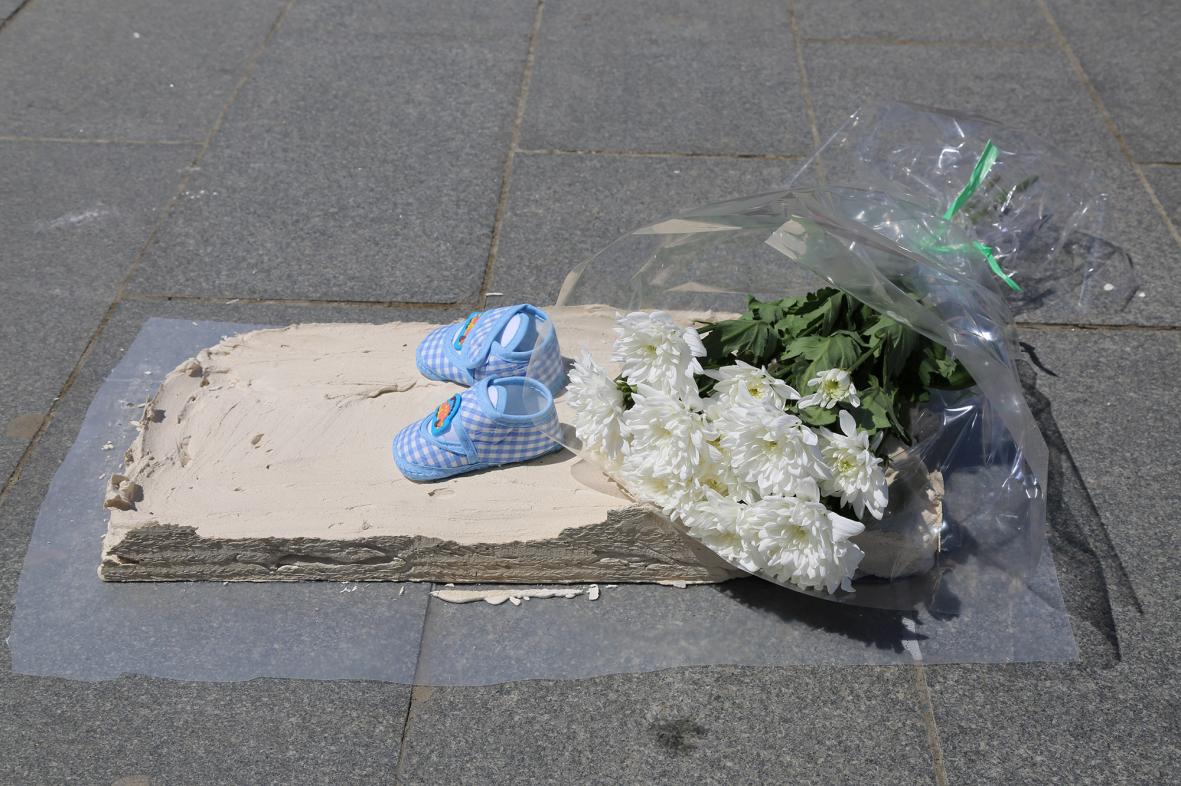