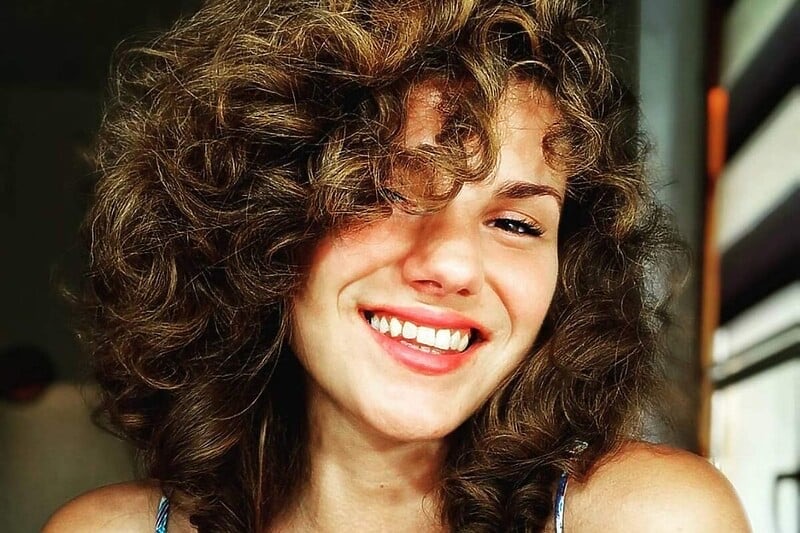 In less than a day, the funds for the treatment of Medina Heco were collected through Pomozi.ba.

July 2018 is forever engraved in the memory of Heco from Sarajevo, who learned the terrible news during that summer that she was suffering from stage II Hodgkin’s lymphoma, the disease from which her father died 16 years ago.

The fear and sadness that this young woman felt at that moment are impossible to describe. Only those who have gone through the battle with this terrible and persistent enemy know that.

In 2018, Medina also had surgery, followed by intense chemotherapy treatments. Then there would be the anticipation of each follow-up examination with the question hanging in the air: ”Has cancer returned?”

At the end of October 2020, she found out what no one wants to hear, the cancer on her neck has returned and increased by 4 cm. The treatment for which the funds were collected includes chemotherapy, lymph node removal, and a lymph node transplant in Istanbul, Pomozi.ba wrote.

Who would have been closer to forming the Government if Schmidt had not imposed Changes to the Electoral Law?
Leave a comment Leave a comment