In the qualification match for the World Championship against Belgium, the national football team of BiH will have support of 3.800 fans.

FF of BiH got a total of 3.800 tickets that cost 20 EUR each. Deadline for email applications expired on September 22 and 5.372 requests were submitted. It is evident that the interest of fans significantly exceeds the available number of tickets, so the fans were selected based on completeness of their application, defined number of tickets per applicant, and the date of submission of application. All those who received tickets will be notified soon.

In the first qualifying match played on September 6 in Zenica, the Dragons defeated Estonia with the result of 5:0. After the match with Belgium, the BiH national team will play against Cyprus on October 10 at the Bilino Polje stadium in Zenica. 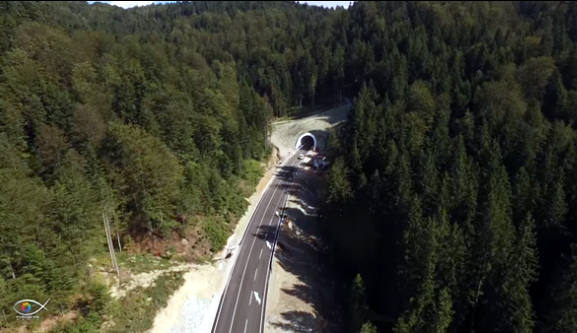 31 million BAM worth Tunnel Karaula opened to Traffic
Next Article Two Sides of BiH in the World Media: Country of fascinating Beauty and political Absurd
Leave a comment Leave a comment