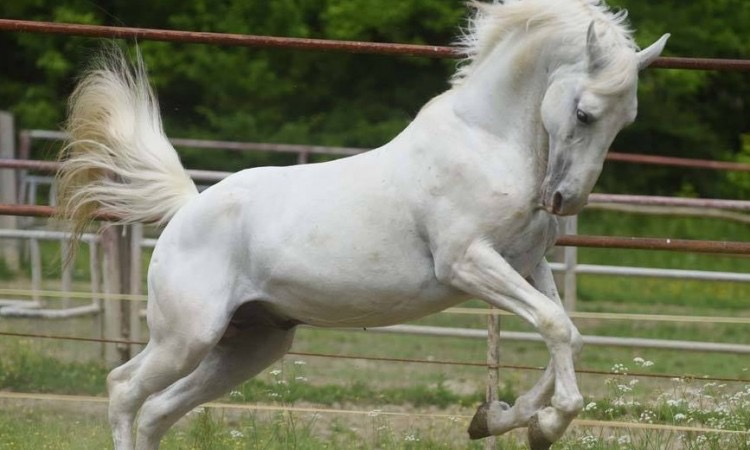 The first and only stud farm in Bosnia and Herzegovina (BiH) that breeds Lipizzaner horses is the ”Vucjak” stud farm from Prnjavor. The tradition of breeding this type of horse is included in UNESCO’s Representative List of the Intangible Cultural Heritage of Humanity.

Lipizzaners pulled the carriages of the queens of Vienna

The director of this stud farm, Miroslav Milankovic, pointed out that he now feels more secure because the breeding of these horses is protected by the inscription on the UNESCO list, and jobs for people are also secured.

”We are the only stud farm that breeds Lipizzaners and one of the four stud farms in the former state,” he stated.

As he stated, this type of horse was bred as early as 1580 for the needs of the Viennese court.

”Lipizzaners pulled the carriages of the queens of Vienna because they have a special gait, a special appearance, a swan neck. They are also special in character, they learn easily and are not aggressive,” Milankovic explains.

Also, as he added, they have a special significance in the world because in prestigious schools horse riding is taught on this breed of horse.

”This distinguishes them from other horses, they served and still serve today for carriages and riding, because in the Viennese riding school there is only this type of horse,” he says.

The first Lipizzaners were imported to our country in 1946.

”They were part of the national defense, and here we have Lipizzaners which are shorter, and this is what distinguishes us from other stud farms in the region,” Milanovic emphasized.

This stud farm currently has 130 species of different categories.

Part of the culture 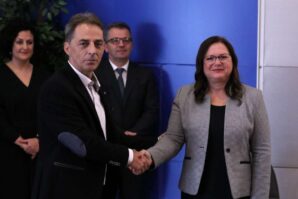