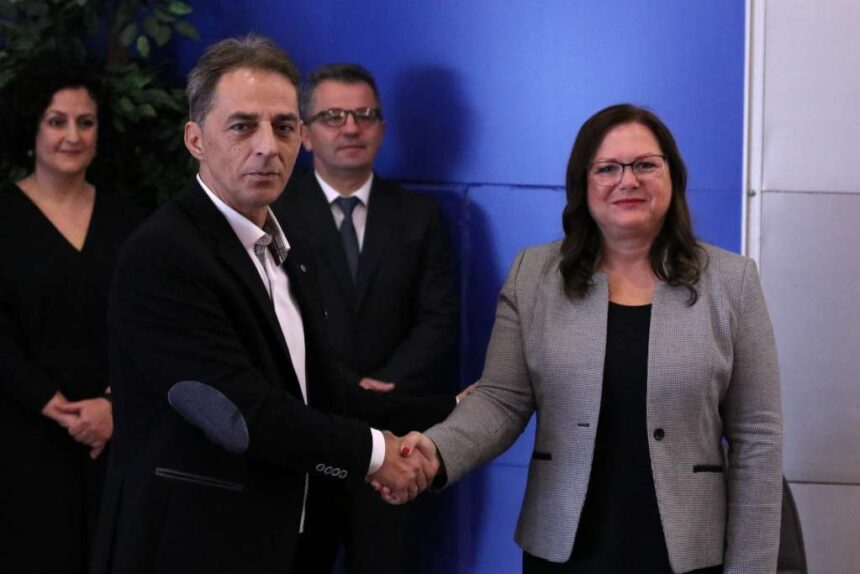 The agreement for the implementation of the information management system in mine action called BH IMSMA Core was signed today in Sarajevo by the Minister of Civil Affairs of Bosnia and Herzegovina, Ankica Gudeljević.

After the signing, the Agreement was certified by the acting director of Bosnia and Herzegovina. office of the humanitarian non-governmental organization Norwegian People’s Aid Braco Pandurević, and then the act will be sent to Geneva, where it will be initialed by the Geneva International Center for Humanitarian Demining.

In a statement to journalists, Minister Gudeljević said that this is the beginning of a gradual switch to a new information system based on modern technology, which will provide more accurate, reliable and transparent data on mine action in Bosnia and Herzegovina.

Since the beginning of the demining process in Bosnia and Herzegovina in 1996, an area of 3,278 square kilometers has been demined and more than 144,000 mine-explosive devices left over from the past war have been found and destroyed. Currently, the area of 883 square kilometers is mine-suspected, the minister also said.

“Due to the development of IT technologies and the constant acceleration of the available systems, the existing mine information system of the Center for the removal of mines in Bosnia and Herzegovina has become outdated, so the realization of the project of its digitization was continued some time ago. In this way, the requirement from the Mine Action Strategy in Bosnia and Herzegovina will be fulfilled. By signing today’s agreement, we are starting a gradual transition to a new information system that will be based on modern IMSMA Core technology,” said Minister Gudeljević.

Access to that information system in BiH will be free of charge, and full use is expected by the end of next year.

The project is supported by the Geneva Center for Humanitarian Demining in accordance with international standards.

The funds for the implementation of the project were provided by the ministries of foreign affairs of Germany and Norway.

By implementing the project, Bosnia and Herzegovina has confirmed once again that it is directed towards a clear concept of mine action, which primarily implies a continuous assessment of the mine situation and efficient planning, coordination and connection of all components of mine action into one, integrated process.

Gudeljević thanked the donors and other institutions and organizations for enabling the realization of this project.

“I am sure that this is another step in preventing the loss of human lives and creating conditions for the safe use of natural resources and the reconstruction of infrastructure in Bosnia and Herzegovina,” said Minister Gudeljević. 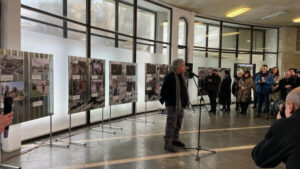 Photos of Arkan’s Crimes in BiH appeared in the Subway in Kyiv: Ukrainians are crying
Next Article 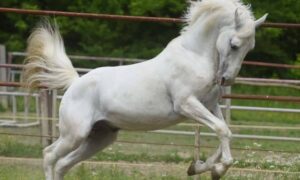