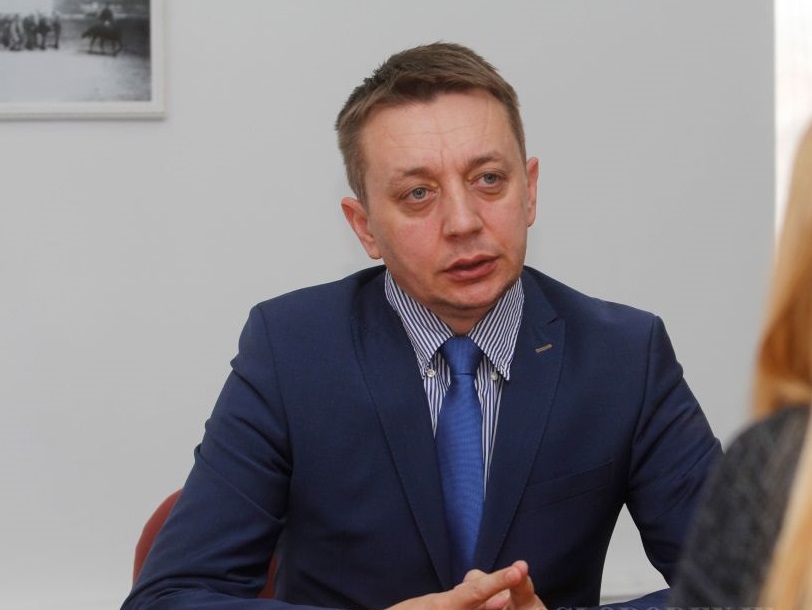 Mr. Rusmir Hrvic, an economist. Born 43 years ago in Tesanj. The Chairman of the Management Board of AS GROUP, whose headquarters are in Tesanj. The group operates throughout BiH and its products are exported to 28 countries worldwide. At the moment, AS GROUP is employing 3,500 workers, our total turnover in 2016 should be about 300 million BAM.

When, how and where was the AS Group founded?

First, we opened a mixed goods shop in 1988 during “Markovic’s privatization”. My uncle Sulejman, aunt Azra and I worked there until the beginning of the aggression on BiH, when we closed the shop and joined the defense of our homeland. After the war, the shop re-opened and we established AS Ltd. We developed commercial activity very well, and by selling mostly foreign products, we realized the need to act. Therefore, AS GROUP was created with a vision to respond to the enormous pressure of foreign brands on the BH market, in order to completely subordinate it to its own interests. With our concept, we wanted to show that we have something to offer and that we are able to respond to the challenge of creating domestic brands. A few years after re-opening in 1960, we started production with the now well-known brands AS and Master. This was followed by the acquisition of the Turkish confectionery factory Kent in Visoko, then the textile industry Napredak in Tesanj. After that, we acquired Vispak, and then Oaza. In the meantime, we were able to revive the former textile industry Borac Travnik by starting Fortitudo that currently employs almost 1,000 workers. With the acquisition of Klas Group, where companies such as Sprind, the Mill and Bakery Ljubace operate, we have become the leader in the food industry in BiH.

In the past two years, the income of Klas was increased by almost 50%, which is an outstanding result! What state was Klas in when you just bought it?

Klas has always been the leader in the food industry in BiH, and in former Yugoslavia it was known as leader of the bakery industry, with almost incredible opportunities for development. Many people do not know that the first bread factory in the former country was formed in Klas. The main power behind Klas is in its branding. Not just in our country, but all across the Europe, it is rare to find a lot companies with a tradition of successful food production for 115 years. Since February 2014, when the AS GROUP acquired the food industry Klas, the operating results are getting better and better. Klas had about 55 million BAM in annual revenue at the time, and in 2015 we recorded revenue of about 81 million BAM, which is an increase of almost 50%. We will end this year with significantly higher incomes than the previous one, which is a very positive trend. At the time of acquisition, Klas Ltd Sarajevo had 900 employees, and today that number is around 950, with a tendency of further growth. All of this tells us that Klas has changed for the better, starting from the optimization and organization of business processes to further improvement of product quality, innovation and expansion of assortment, hiring new employees, as well as the growth of traffic.

A total of 3,300 employees, in three divisions: textile, food processing and trade, with revenues of about 200 million BAM, exporting to 28 countries across four continents! Figures that are rarely heard in BiH! What is the secret of your success? How do you do it?

At the moment, AS GROUP is employing 3,500 workers, our total turnover in 2016 should be about 300 million BAM. Our desire to win is greater than the fear of defeat. We are aware of our strengths and we are trying to use them in the most effective way possible. Profit is important but not decisive. It is much more important to develop the local economy, to hire more people, give them a chance to grow with the entire company. We act naturally and honestly. We look at our problems like challenges. Ideas help us to be different. Vision makes us special and powerful. We strive to be our own and original. Markets recognize this very well, both domestic and foreign, which is a sign that we are on the right path.

This year has been very successful for AS GROUP. All three divisions, food, textile and trading, operated positively. We base our strength on the competitive abilities that our brands have, and I can say from that point of view that we have managed to strengthen our position in the domestic market. We are also recording growth on foreign markets. Last year we exported products and services worth about 40 million BAM, of which 20 million BAM in the textile division, and a little bit more in the food division. Our total revenues amounted to 270 million BAM last year. We announced an increase of 10% earlier this year, so I expect, as I said, about 300 million BAM in revenue this year for the whole Group.

It was recently announced that Klas Ltd Sarajevo is one of the four companies selected by UniCredit CEE Lounge, part of the successful ELITE Group London Stock Exchange program. What does that actually mean for you?

ELITE is a platform that has been prepared by the London Stock Exchange which aims to support the strengthening of growth and internationalization of fast-growing companies all across Europe. It has been designed as a two-year program for companies with high growth and ambition, and their owners and high management, through which they will get access and support of advisors and investors, as well as customized seminars for corporate governance by various business schools throughout the Europe. There are over 460 companies from 25 countries in this program, and more than 30 industry sectors are represented. The companies that are part of the ELITE program employ more than 170,000 employees and achieve revenues in the amount of 39 billion EUR. To be in such a company gives us additional motivation and encouragement for further improvement and development of our Group. Of course, the London Stock Exchange provides access to the global financial community, which directly affects the visibility and profile of companies in the world.

Since you are one of the most successful businessmen in BiH, and far beyond, how would you comment on the new Labor Law?

The Labor Law is good and we will see whether it will bring any significant results. The laws are important, but what is equally important is the change of consciousness in society, the economy, and the political system. We live and do business within the framework of the free market. All knowledge is to be competitive and to produce and know more than others, which should bring more profits, higher standards and greater development to all of us. In such circumstances, it is important that all stakeholders understand their roles and take responsibility, both employers and employees, as well as state institutions.

What are your expectations in terms of business results of the AS Group for this year?

I expect, God willing, another successful year for AS GROUP, with new acquisitions, employment and investment in new technologies. There will also be some changes in terms of strengthening corporate governance, which will determine the further growth and development of AS GROUP in the next 10 years.

Restitution and State Property: What Yugoslavia took away, BiH should return to its Citizens

Muhamed Bikic: Award “Boro Glusac” is one of my favorites
Next Article American-Bosnian foundation made promotional video of BiH (video)
Leave a comment Leave a comment 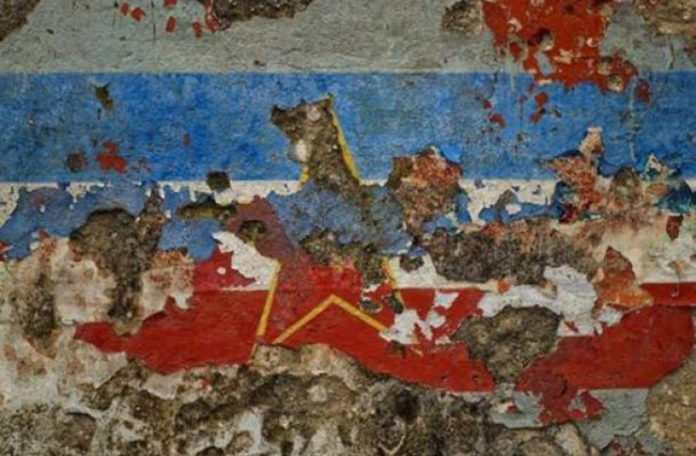 Restitution and State Property: What Yugoslavia took away, BiH should return to its Citizens