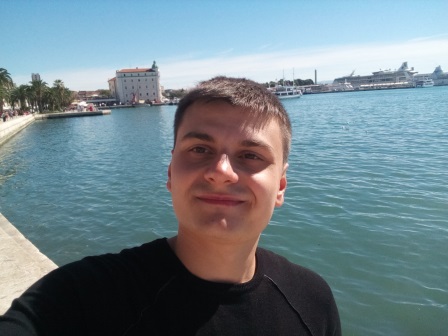 Haris Ascalic, a 23-year-old from Visoko, is the founder and owner of Cadence Group, which deals with various IT segments such as software development, web development, video game development, digital design, digital marketing. One of Mr. Ascalic’s most successful brands is Cadence Digital Assistant, a software that interacts with its owner, can talk with the user, can ask questions and can remember the answers and preferences.

The software is winning growing popularity at home, and Mr. Ascalic hopes to sell to the giants in the social media world. What is a recent novelty is that Cadence can be rented and everyone interested can read the detailed info at the official website.

In an interview for Sarajevo Times news portal, Mr. Ascalic spoke about IT in European countries and compared it to BiH, highlighting that his future is certain, but when it comes to future of Bosnia and Herzegovina (BiH) he does not see the true development plan.

“It is a little harder for me to accomplish my plan in this period because all responsibility lies solely on me,” Ascalic added.

“Leadership on that path is knowledge because I only believe in it. And it is never enough of knowledge attaining. It is also the path of lifelong learning. And that is the matter of choice,” Mr. Ascalic starts his answers.

It is evident that the IT industry is the fastest growing sector in the world, and in the same time, the highest paid one. However, there is a question if there a Strategy and Policy for Information Society Development in BiH. Mr. Ascalic says that it is a fact that BiH has the intellectual capacity, but he does not think they have their “five minutes” of glory to work on issues that will bring the country closer to the European Union (EU).

Many users have used the Internet to support their political sympathizers and parties, and Mr. Ascalic thinks that the “old” politicians have seen how much it is possible to get support and influence over the Internet.

However, he points out that, because politicians knew how much those programs were important, they needed to immediately introduce new technologies and raise the system of education to a higher level.

Not many schools introduced this, and the vast majority of schools remained much less without change. Regardless of everything, the future comes and it is not easy to predict. The only thing that is damaging is to lead the politics of not accepting new technologies, he added.

In neighboring countries, the picture is completely opposite, there is a technological advance visible. While in BiH, there are 2G and 3G networks, eg in Serbia, there is a growing interest in technology.

From October 18th, one of the most ambitious cities of Novi Sad and Subotica will become “GIGA cities” where users will be able to use excellent 1Gbps speed. By 2019, Belgrade and Kragujevac will join them as well.

Sarajevo Times: Can you compare some segments regarding the IT between BiH and European Union Member states?

This tells us that the obligation of every company that has, for example, its website, to comply with these standards. Every company that cares about its status has a good professional programmer support and an innovative center, Ascalic explains.

Mr. Ascalic pointed out on the fact that there are shops, institutions, companies in BiH that still use Windows XP as an operating system on a computer, but that there are also rich citizens who can afford the first classes expensive cars or mobile phones. They buy the most expensive, most modern technology in their apartments, such as surveillance, protection, opening light by their voice, heating in their villas and pools etc. And others struggle not to lag behind and they buy technology with instalments, or in some other way. And that is so. Unfortunately, we are following and buying technology for at the expense of our own lunch, but we do not develop and we are not the leading country. We agreed to follow and not to develop, Mr. Ascalic concluded.

Sarajevo Times: What should be more developed in BiH when it comes to the IT sector? How can the IT in BiH help businesses to be more successful?

“Education. Citizens need to educate themselves and see the benefits of Internet technology (IT), because the changes are the ones which frustrate. “

“And many jobs need to be replaced by robots, so people would not work for a modest salary every month. Robots can meet every market norm. If the goal of a company is to progress technologically and not to be a social institution, it will definitely introduce innovations and buy robots, because robot works with programmed dynamics 24 hours per day, makes life easier and more efficient. There are some frustration and mobbing because of technological downsizing, and this problem can be overcome only if it is worked on innovations,” Mr.Ascalic explained.

Sarajevo Times: Due to proactive government policies and industry momentum, in 13 major cities in China, a trial of 5G network has already started. When the 5G wireless standard hits the mainstream, our mobile and home internet speeds have the potential to be so fast that we’ll be downloading 4K movies, games, apps, and any other large form of content at a fraction of the time. How is the situation in BiH, since we are using 3G network and when can we expect 4G network to be introduced? What is needed?

China’s total investments in 5G mobile networks should reach 2.8 trillion yuan (US $411 billion) between 2020 to 2030, which could represent the country’s most expensive telecommunications build-out in history.

Mainland China is already the world’s largest smartphone market, and it also boasts the largest 4G market, with 843.7 million 4G subscribers. Based on a 5G study published by the China Academy of Information and Communications Technology, the research arm of the Ministry of Industry and Information Technology (MIIT), China’s aggressive investments in 5G infrastructure will be key to China’s status as the world’s largest 5G market in the next decade.

In a very short time, BiH can overcome the technological breakdown and go on developing the 6G with disruptive innovation, it is a jump in the future. We should think 30-50 years in advance and make an action plan for that period. People love to feel superior and to live comfortably and safely, and therefore they need to provide all the products and benefits of contemporary technology, for instance, car charging point, heliodromes and airports, ports, bus stations that work 24 hours a day with top information for destinations around the world.

Can you tell Sarajevo Times audience more on new developments regarding Cadence program?

“Cadence program currently has more than 7 million faithful users. I am recognized as a young IT expert from people who are key and very important and influential in the IT world, who recently invited me to San Francisco and to Silicon Valley as one of the 15 chosen ones in the world. This is a great acknowledgment for me. People notice the great effort I invest in my business, currently there are interesting investors from Croatian city of Split, from Munich, Graz, Berlin, London, and Warsaw,” Mr. Ascalic concluded. 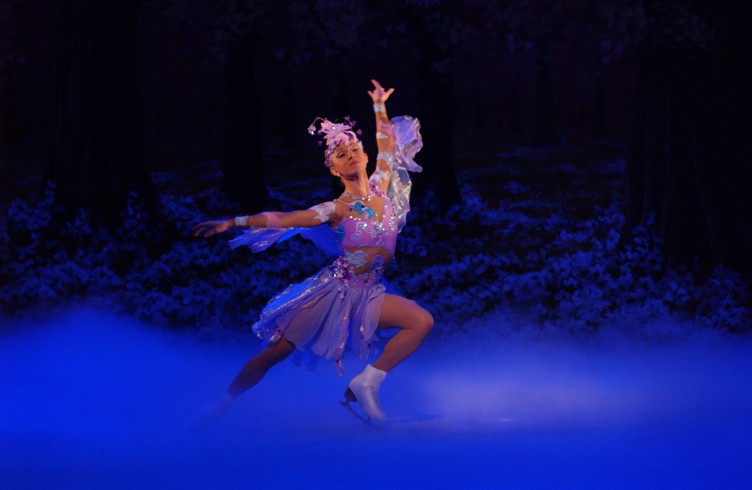