High Representative for BiH Valentin Inzko said that the International community condemns every boycott of Dayton institutions in BiH, because the internal structure of BiH must be respected, and added that the Prosecutor’s Office and Court of BiH can improve their work without the interference from politicians.

”Citizens expect more, it is not enough to arrest petty thieves, and spare the big ones. That’s not what the citizens are expecting from the judiciary”, said Inzko in an interview to BN TV.

He added that the Government of BiH has opted for the Euro-Atlantic integration, the rule of law and European standards. Inzko stressed that the work of the judiciary is not satisfactory.

”We need more prosecutorial will and not political. Those two should be separated. Some prosecutors have made significant progress, and some large cases have been finished, but that’s not enough. The people expect more”, said Inzko.

”We condemn any boycott of Dayton institutions coming from any political party, and if that would become a norm, it would cause some serious reprimands from the OHR” said Inzko, and added that BiH has still important issues to tackle; the implementation of the Sejdić-Finci ruling and coordination for the negotiations with the EU and NATO. 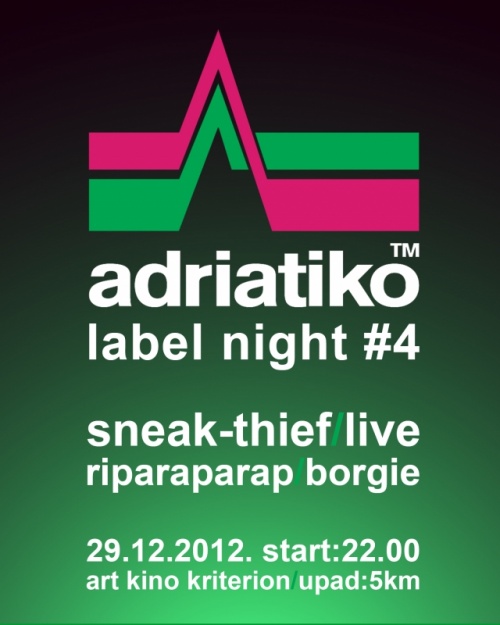