Family members and friends will lay flowers on his grave in the Alley of the Greats at the Sarajevo cemetery Bare and commemorate the legendary basketball player of Bosna and Real Madrid, the last basketball romantic who was admired by basketball Europe and the whole world. 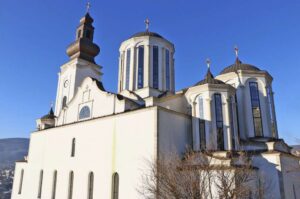