The Mayor of Jablanica, Damir Sabanovic, has filed a criminal complaint against member of Presidency of Bosnia and Herzegovina Milorad Dodik for obstructing the decision to use helicopters of the BiH Armed Forces to extinguish fires in the municipality, Istraga.ba has learned.

The report states the conditions that have prevailed in the area of ​​the municipality of Jablanica since August 11 happened due to the outbreak of fire.

Also, in the criminal report against BiH Presidency member Milorad Dodik, Mayor Sabanovic refers to information available from the media, which states that Dodik did not give consent for the engagement of helicopters and thus caused significant damage to the natural wealth of BiH.

“It follows from all the above that the suspect, as an official in the institutions of BiH, knowingly and intent to harm others, in this particular case failed or refused to react because by exploiting his official position and failing to perform his official duty he committed the criminal offense of Abuse of Office and Authority “, it is written in the criminal report of the mayor of Jablanica, BHRT writes. 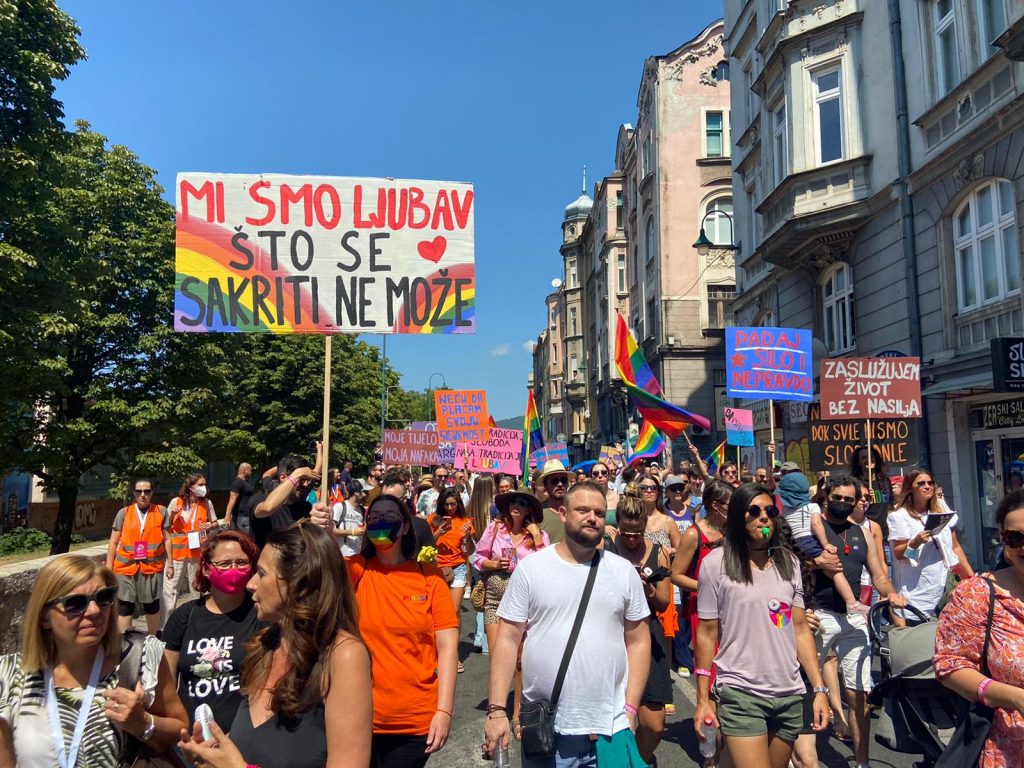 International Community in BiH: The March is a powerful symbol of equality and non-discrimination
Leave a comment Leave a comment