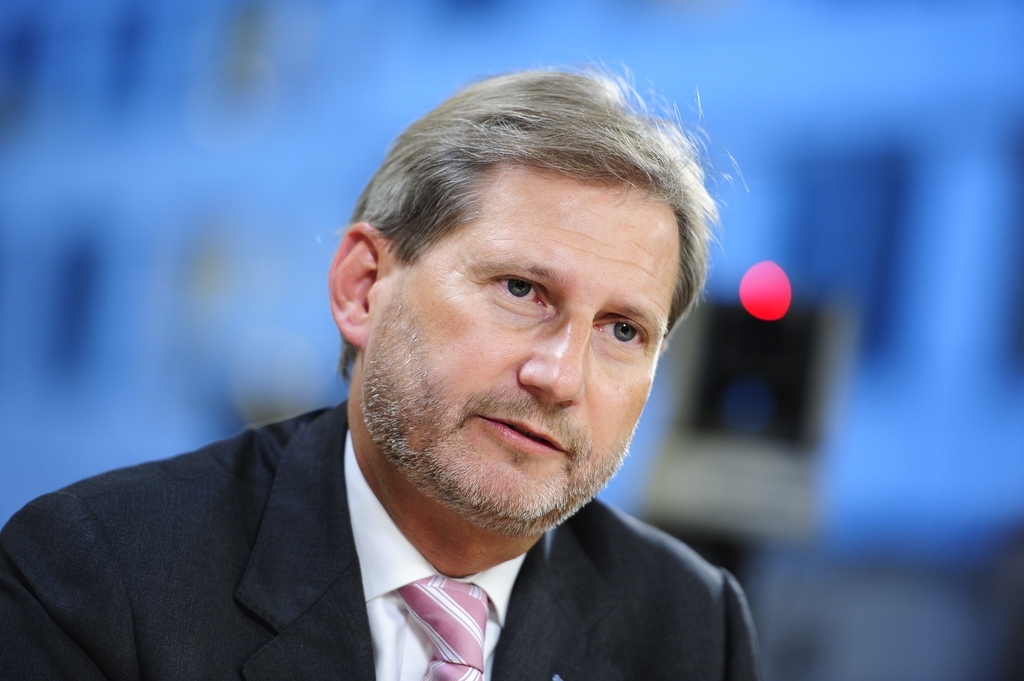 Accession to the Transport Community should bring more than 90 million of grant money to our country, from the EU, and about 500 million BAM of loan funds that will be approved by European financial institutions. This was the news that appeared in domestic media after BiH officially signed the Agreement on the Establishment of the Transport Community and became its member.

What was left in the shadow of this news is that this money, both non-refundable funds and loans, will not be available until the state parliament adopts amendments to the Law on Excise Duties and increases these fees. The increase in excise revenue will be used to repay loans to European banks.

This condition for obtaining the money was announced from the office of the Commissioner for European Neighborhood Policy and Enlargement Negotiations, Johannes Hahn.

“As Commissioner Hahn said, the EU welcomes the signing of the Transport Community Agreement, which took place on Monday. However, that is just the first step. Without adopting the Law on Excises by the end of September, the infrastructure projects that were agreed in Trieste will not start, and it will be another missed chance. This is an important package of non-refundable grant funds and loans for the realization of the necessary investments in the infrastructure of the country, and it includes hundreds of millions of EUR. We call on all leaders in BiH to take everything necessary to ensure that the package of laws on excises is adopted in order for these projects to start,” as announced by the Hahn’s office.

As previously announced, money received through the Transport Community should be used for the construction of four infrastructure projects. There are three sections of the highway on Corridor 5C, Ponirak-Vraca and Zenica Tunnel-Donja Gracanica in the FBiH, and Johovac-Rudanka in the RS, as well as modernization of the port in Brcko.

“As Commissioner Hahn emphasized in a letter to President Zvizdic, the support of the European Commission for all four projects will be achieved as soon as the remaining issues regarding the required fiscal space are solved, which includes the adoption of laws on excises,” as said in a statement from the office of Commissioner Hahn. 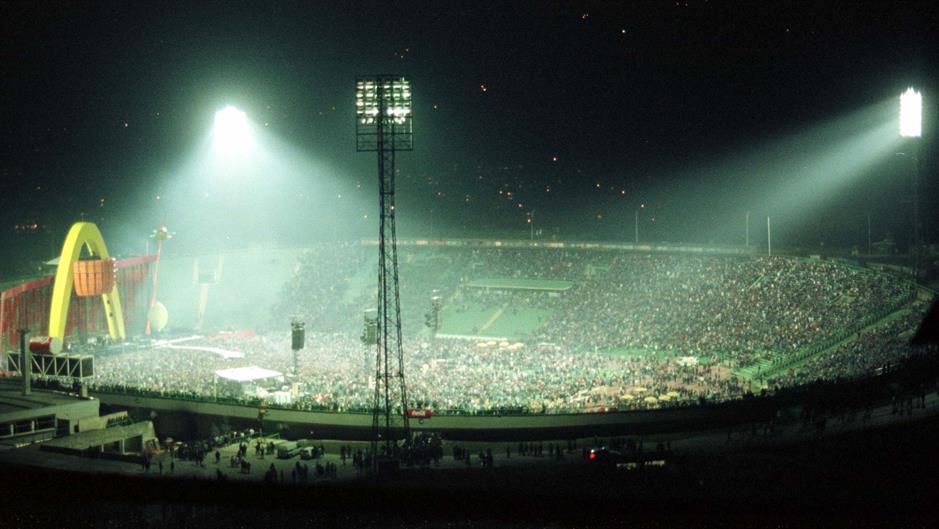 20 Years since the most beautiful Night in Sarajevo
Next Article 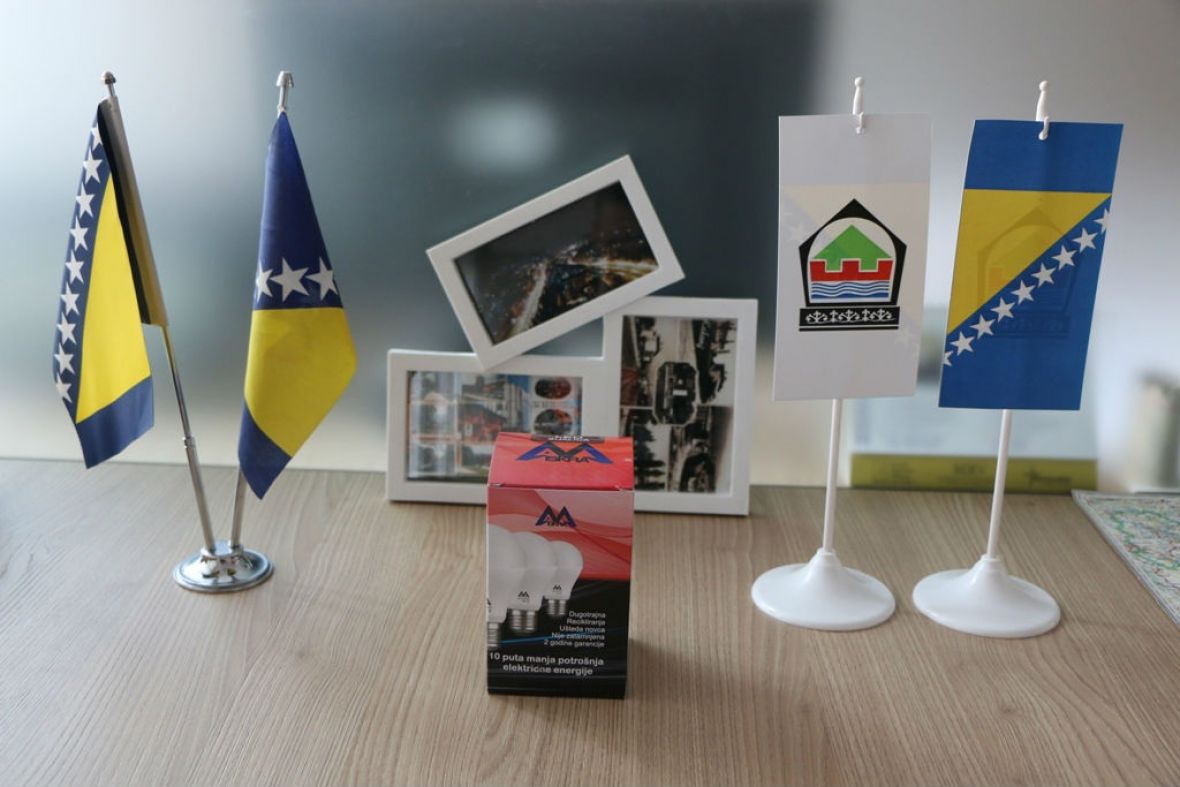 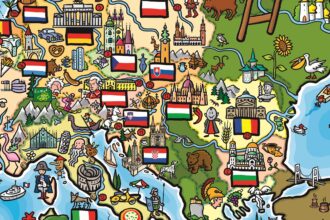