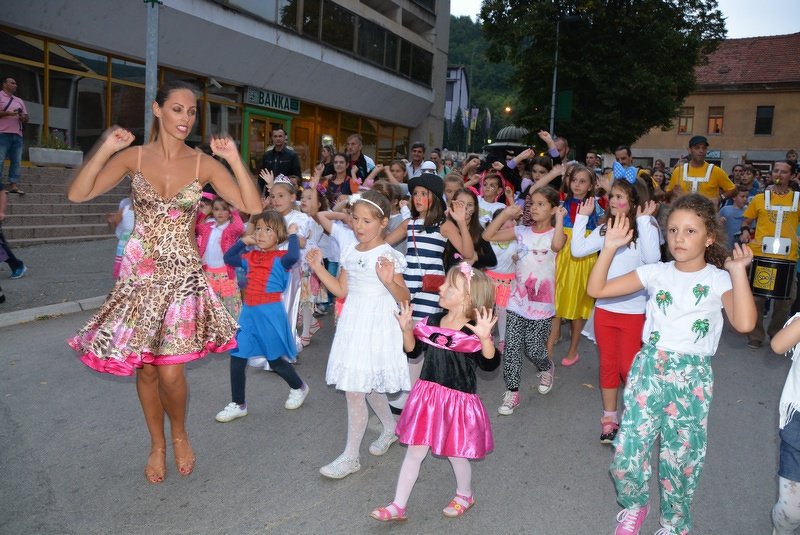 Gorazde said goodbye to the participants of the Festival of friendship, who spent the past six days in this city and participated in numerous festival contents. One of them was definitely the masquerade which took place on the streets of the city, and which children were preparing for days in the park “Plavi cvijet”.

Accompanied by the drums of Sarajevo Drum Orchestra, together with dancers and music, they paraded through the city, masked in different costumes.

Messages one behalf of the young people of Gorazde, which is traditionally sent from the town on the Drina River, and in the spirit of love, friendship and peace in the world, sent Sara-Medina Sehovic, the student of generation of primary school “Mak Dizdar” and OMS “Avdo Smajlovic” from Gorazde.

Mixed dance group of the park ” Plavi cvijet” and young girls from Gorazde Adna Trncic and Hena Sijercic also performed on the event, which was closed by the Mayor of Gorazde. The last night of the festival was marked by the festival tradition and folklore, at which participated numerous associations from all over BiH, and the audience was also entertained by the group Sare Roma.

Mayors of Sarajevo, Tuzla, and Gorazde agreed on joint Projects

The most anticipated regional TV achievements in the Avantpremiere Series Programme 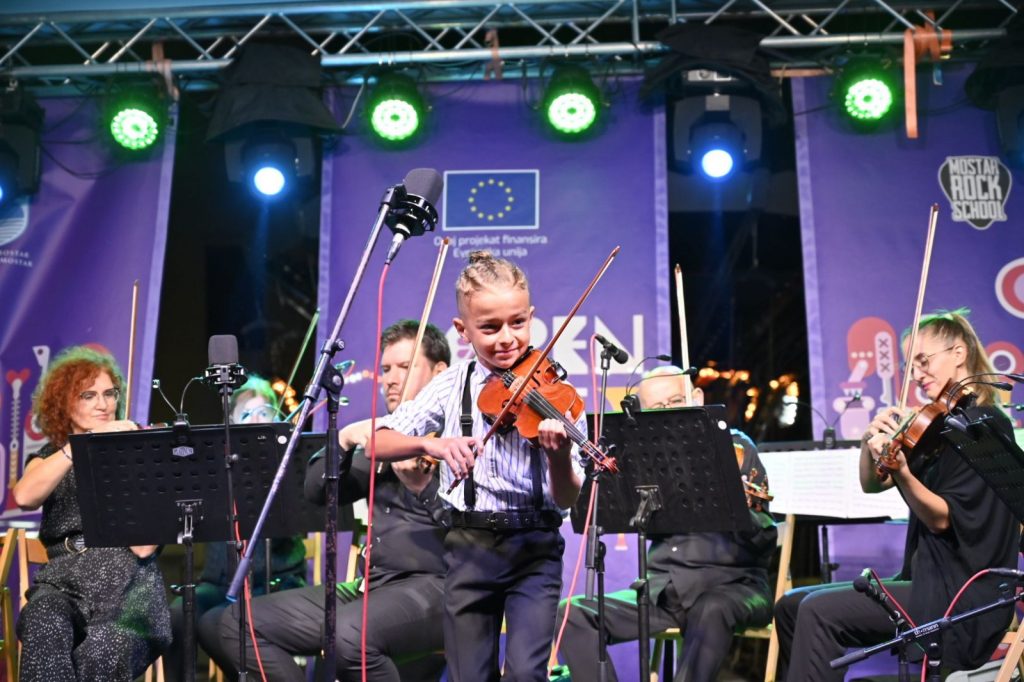 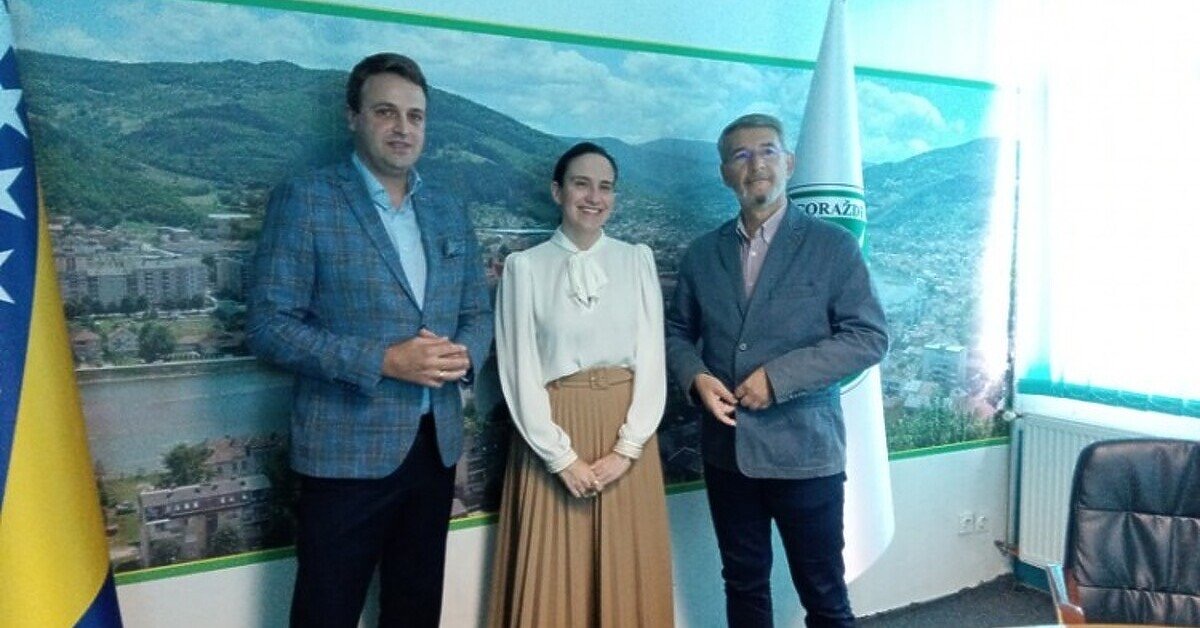 Mayors of Sarajevo, Tuzla, and Gorazde agreed on joint Projects