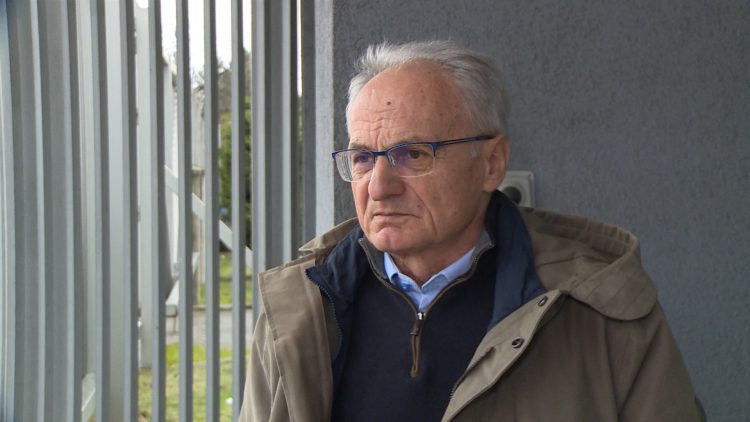 Judge Branko Perić of the Court of Bosnia and Herzegovina requested an exemption in the “Respirators” case, Judge Perić confirmed for Klix.ba.

He briefly told that “media terrorism” prevents him from performing his duties as a judge.

Namely, in accordance with the legislation, the

President of the Court of Bosnia and Herzegovina did not appoint him in this case, so he cannot be exempted. It is likely that the final decision will be made by the General Session.

Perić requested an exemption after announcing the acquittal of all the accused in the “Dženan Memic” case on November 24. In addition to Perić, the trial panel in this case included Nenad Šeleda and Izo Tankić. However, Perić, as someone who read the first-instance verdict, was harshly criticized by those who were dissatisfied with the verdict.

Until now, Perić was also in the judicial panel in the “Respirators” case, in which there is also great public interest.

The Prime Minister of the Federation of Bosnia and Herzegovina Fadil Novalić (SDA), the Minister of Finance of the FBiH Jelka Milićević (HDZ), the suspended Director of Entity Civil Protection Fahrudin Solak and the owner of the company “Srebrena malina” Fikret Hodžić were accused of illegally buying 100 respirators of a Chinese manufacturer for 10 million BAM.

Why Perić decided on this move is not difficult to conclude, and he clearly wanted to avoid potentially new pressure from the public in the event that the verdict in the case “Respirators” is acquitted in whole or in a certain part.

Niksic: Deputies of DF and the Greens will not vote for the Opposition in the RS
Next Article