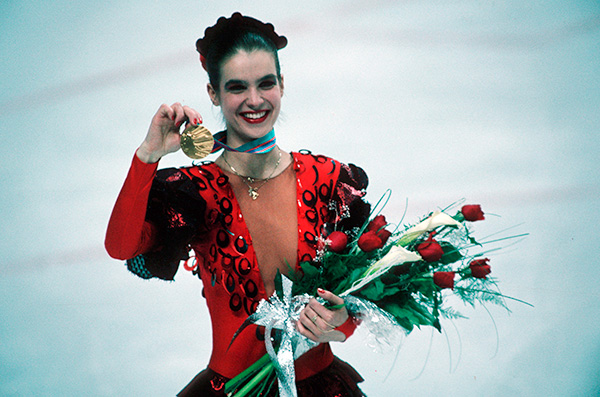 East German ice skating star Katarina Witt was crowned the queen of figure skating and catapulted to worldwide fame at the Sarajevo Games in 1984, after winning her duel with American rival Rosalyn Sumners. Witt had been groomed for Olympic glory from a young age by her formidable coach Jutta Muller, and her talent quickly blossomed, thanks to her relentless training programme – seven hours per day, six days a week – allied to her natural ability.

She won her first national title at the age of 15, in 1980, and then took the European silver medal two years later, before finally winning the first of six successive golds in 1983.

Meanwhile, on the other side of the Iron Curtain, Sumners was developing an almost eerily parallel career, and was world champion by the time Sarajevo came around. Also competing for the US was the 1982 world champion Elaine Zayak. The stage was set in Yugoslavia for a classic Olympic sporting showdown.

The competition in the Zetra Arena came to a climax with the free programme, worth 50 per cent of the total score. Witt, an instinctive, elegant skater whose style has been described as “poetry in motion,” snatched victory from Sumners, the favourite, who held back on two of her triple jumps.

Witt’s boldness paid off, as she captured the imagination of the judges, six of whom gave her first-places, and won gold by the slimmest of margins. After her triumph the young, beautiful doyenne of the ice reportedly received more than one million letters from adoring fans – which perhaps inspired her to win her first world championship title that same year. 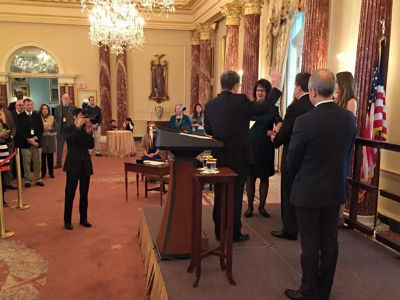 Cormack: BiH leaders should adopt policies favorable to businesses at all levels so as to create jobs
Next Article 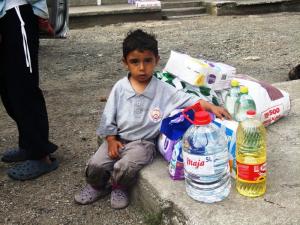