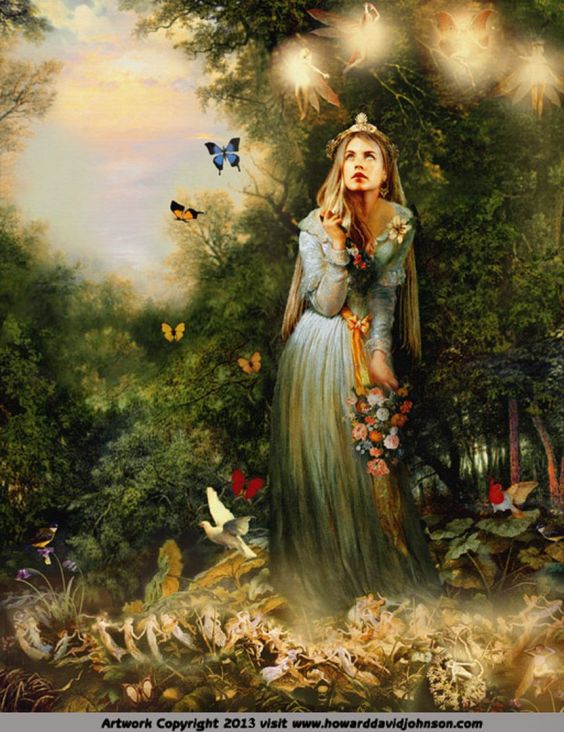 According to the Bosnian mythology, fairies are born from the dew that falls on the leaves of a large tree that grows on a mysterious, unknown hill. Legends say that they have magical powers that can be used for good and bad purposes as evidenced by a number of events described in the countless poems which describe how fairies became mother, sister or lover to heroes like Alija Djerzelez, Mujo Hrnjica or Halil.

This belief in abandoned fairy children resulted in one of the most humane practices of care of orphans which saved thousands of abandoned children at an early age from certain death. Bosnian people believed that the children left after birth are actually children of some fairy and they would gladly adopt and raise them as their own. It was believed that these children bring happiness and prosperity to the family, which was under the protection of the fairy. Since there was no orphanage or some other state institutions that would take care of abandoned children in past centuries in BiH, this belief helped in the care of many orphans who were left in the woods or on the street by irresponsible parents.

Our ancestors believed that fairies live in the mountains and large forests and around the lakes. Most of their time they are flying from tree to tree, bathing, combing hair and dancing.

Bosnian Fairy: she is a girl with golden hair. She is wearing a long white dress with the edges stitched with gold thread. In her hair are pieces of lily flowers. She has large wings with which she flies over Bosnia in all directions. Bosnian fairy has an extremely sweet voice and often sings. By nature, she belongs to the good fairies. She is often found accompanied by other fairies that are at the lower level than her. Her symbol is a lily flower.

Gold Queen Fairy: she is the queen of all the Bosnian fairies. She lives in large and dense forests and she is always accompanied by her followers. At night, especially during a full moon, she is coming out of the woods and bathes in the lake or in the river. She has gold wings and a crown on her head. After bathing, together with other fairies, she plays and sings on a hill until dawn. Her symbol is a full moon.

Mountain Fairy: she is among the oldest fairies and she is often called the mother fairy. It is believed that her daughter is Gold Queen fairy. Mountain fairy is mostly remembered among the Bosnian people for being responsible for Mujo becoming the biggest hero of BiH. She is good, wise and has a silky voice. Her symbol is the golden apple. 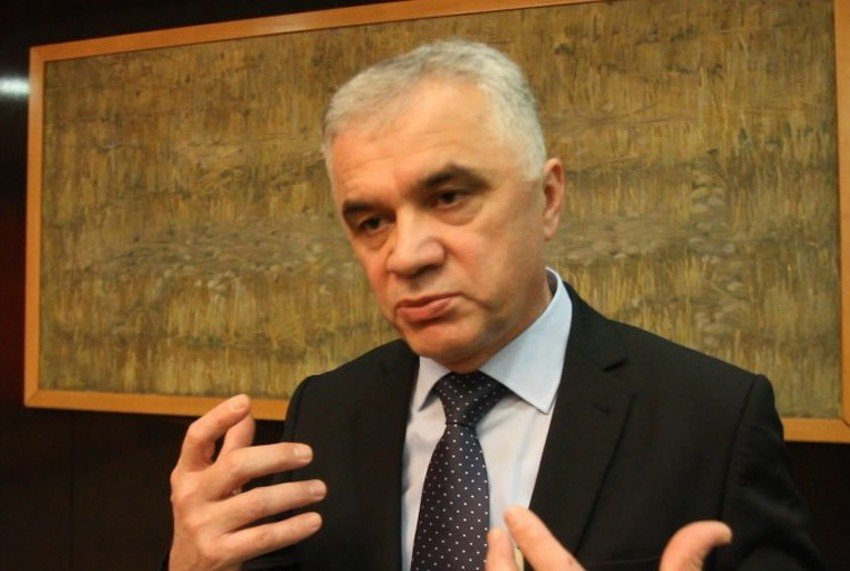 Law on Land Survey and Real Estate Cadastre in preparation in FBiH
Next Article Markale, 23 years later: Silence, and then screams and streams of blood…
Leave a comment Leave a comment