The best BiH judokas Larisa Cerić (25) did not qualify for the quarterfinals of the judo tournament in the category +78 kilograms at the Olympic Games in Rio de Janeiro.

The BiH competitor was defeated by the Tunisian Nihel Cheikh Rouhou, who is among the best judo practitioners in the world. Rouhou is fourth on the world rankings, while Larisa is 14th.

The competitors entered the match carefully, and that is why they both got a shido (penalty), which emphasized that the match requires activity. Then the Tunisian got another shido, after she pushed Larisa of the tatami. The coach of the Tunisian competitor was removed because of objections, and then Larisa got a shido for inactivity.

There was no winner in the regular four minutes of the match, so the match was continued. Then Larisa got the third shido which caused her to be defeated.

In the match for bronze at the Masters Tournament in May this year in Guadalajara, Mexico, Cerić defeated Rouhou, but this time the Tunisian passed to the next round. 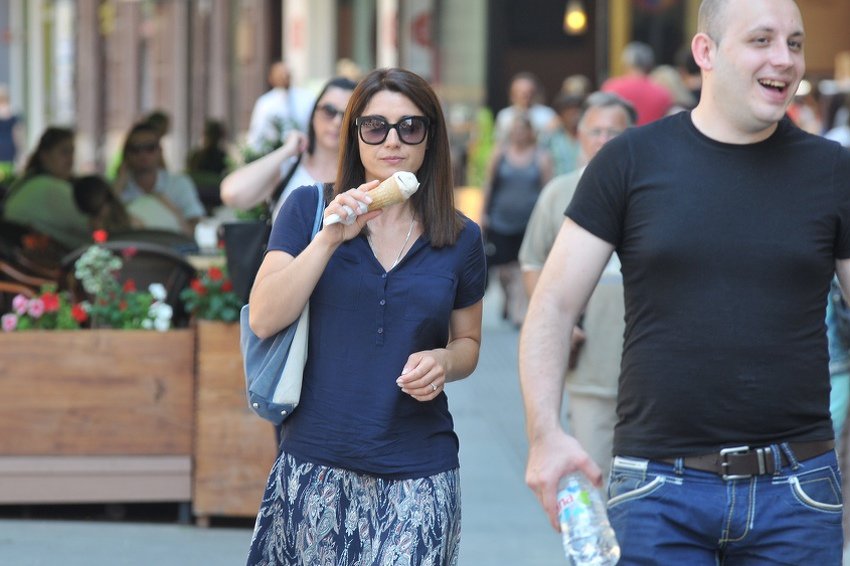 What kind of Weather is expected over the Weekend?
Next Article What did PM Konaković say about the SFF?
Leave a comment Leave a comment