The last theater show for this year at the Sarajevo Youth Theater will be ”Little Muk”. This puppet show will be performed on Sunday, the 30th  December at 11:00 a.m. ” Little Muk”  was staged based on the motives of the fairy tale written by Wilhelm Hauff.

The show is directed by Darko Kovačovski, while the stenography, costumes design and the design of the puppets is the work of talented Nađa Vasileva. The music for this puppet show was composed by Hamdija Salihbegović and Nedžad Merdžanović. The actors in”Little Muk”  puppet show are: Mario Drmać, Damir Kustura, Alma Merunka, Narda Nikšić and Suada Ahmetašević. 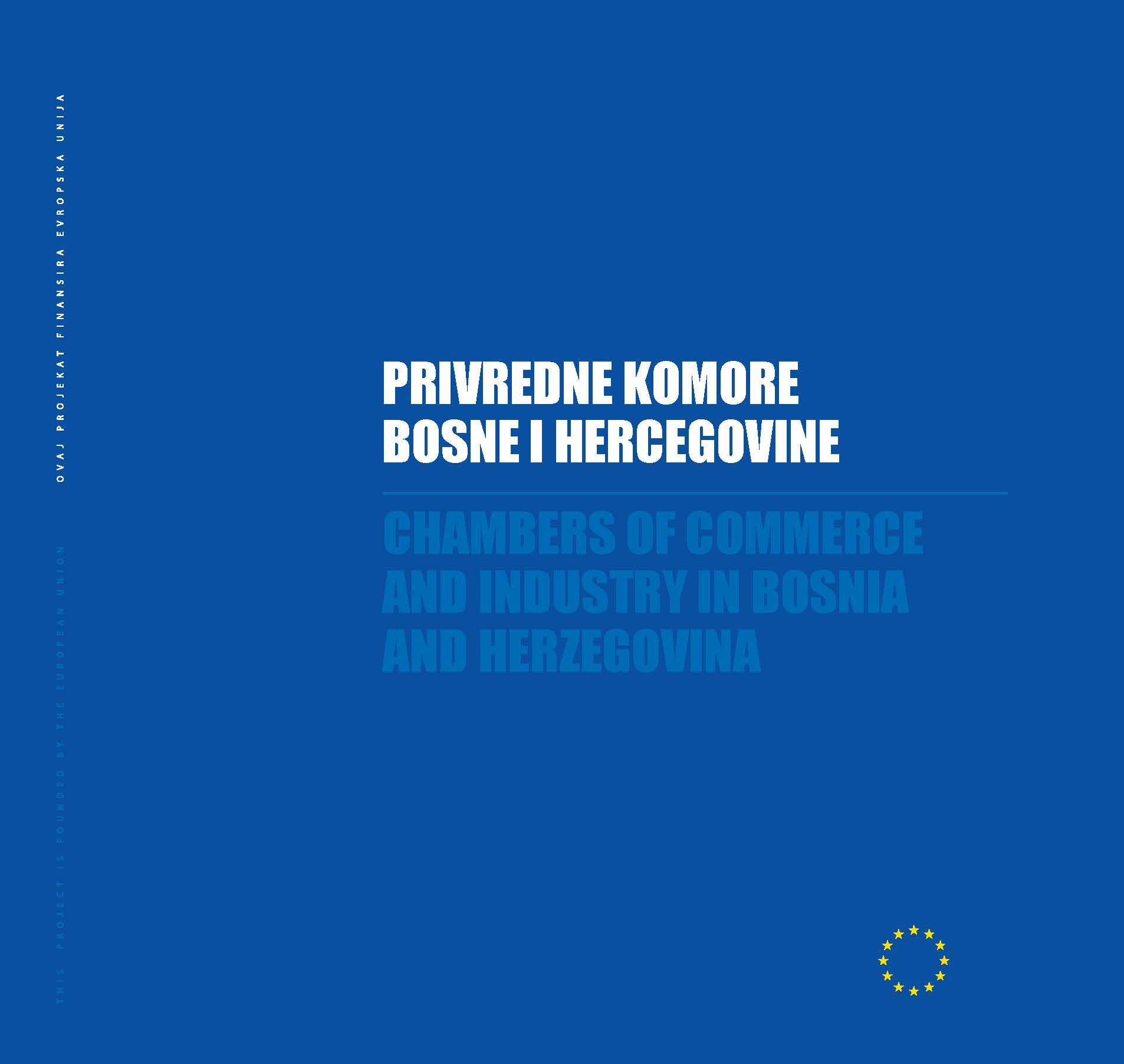 Project of strenghtening of Chambers of Commerce in BiH
Next Article