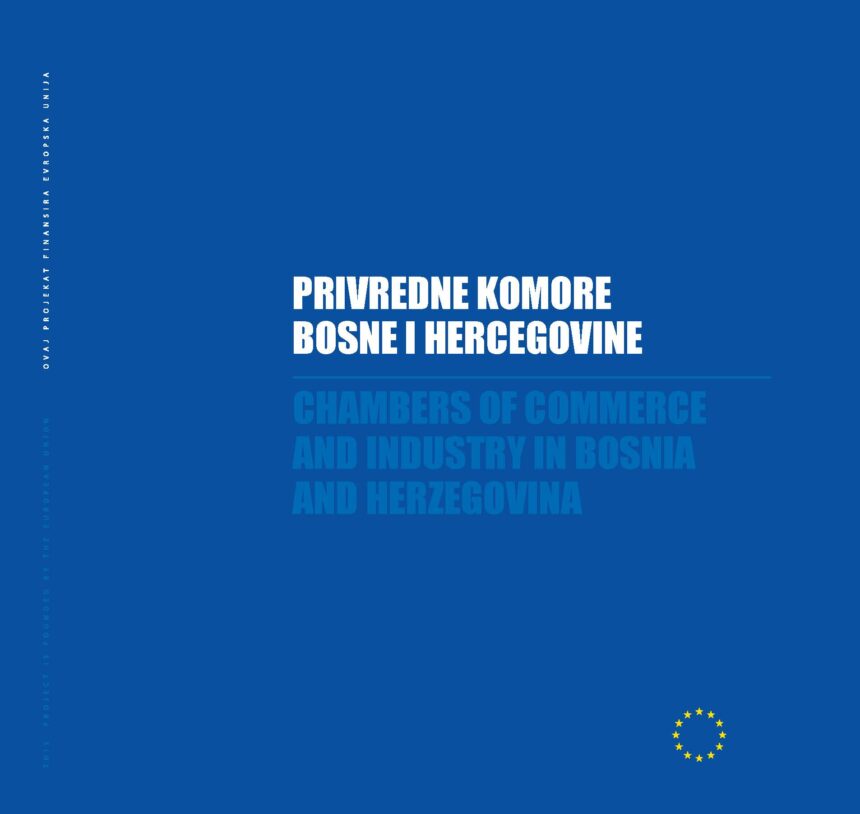 Branch Chamber of Commerce Banja Luka continues its successful implementation of the project “NET – Networking, Educating, Teaching the Chamber-network in BiH“which is financed by the IPA fund.

For the first time, the project was aimed to make a cross section view of the situation of active chambers in BiH.

Data on active chambers are summarized in the publication ” Chambers of Commerce in BiH”, which is distributed to all chambers in BiH, relevant institutions at all levels of government as well as individual institutions outside of BiH on various occasions.

Expert team of the NET project realised six round tables so far and a series of initiatives to competent institutions has been sent, and by the end of the project, two more round tables are in plan.

The project has planned the partner of two study visits of Commerce in Belgium, to the project team met with ways of organizing work and Commerce in Europe to the management level.

With this project, two study visits to Chamber of Commerce of Belgium has been planned, in order to acquaint expert team of BiH with the work of Chambers of Commerce in Europe.

In addition to these activates, project teams held a significant number of meetings in order to implement the project.

A large number of activities were designed to promote the project – the project of establishing a website, creating promotional materials, and present the project at fairs at home and abroad.