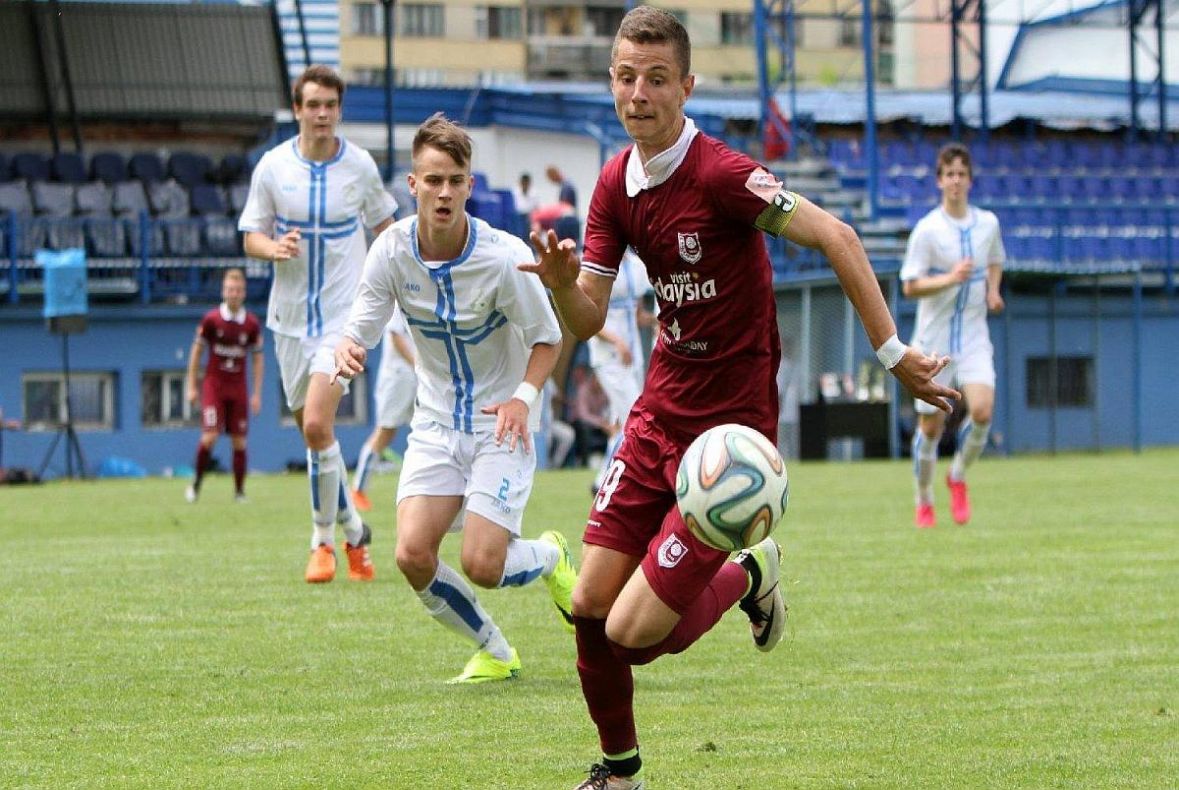 Prominent English Guardian made its traditional list of the greatest football potentials in the world, and one player from BiH founds his place on the list.

The list includes young football players born in 1999, and football player of FC Sarajevo and member of cadet national team of BiH, Nedim Hadzic, found his place among the best players.

“When Vincent Tan took over FC Sarajevo, one of the first things he did was to improve the club’s infrastructure and the construction of the Academy. Now Sarajevo attracts the best talents from the entire BiH, and Hadzic was declared as Luis Suarez from BiH.

Unlike his teammate Demirel Veladzic, who is two months younger, he did not enroll debut for the first team yet. Last season, he scored a total of 57 goals for the cadet team,” wrote The Guardian about Nedim Hadzic. 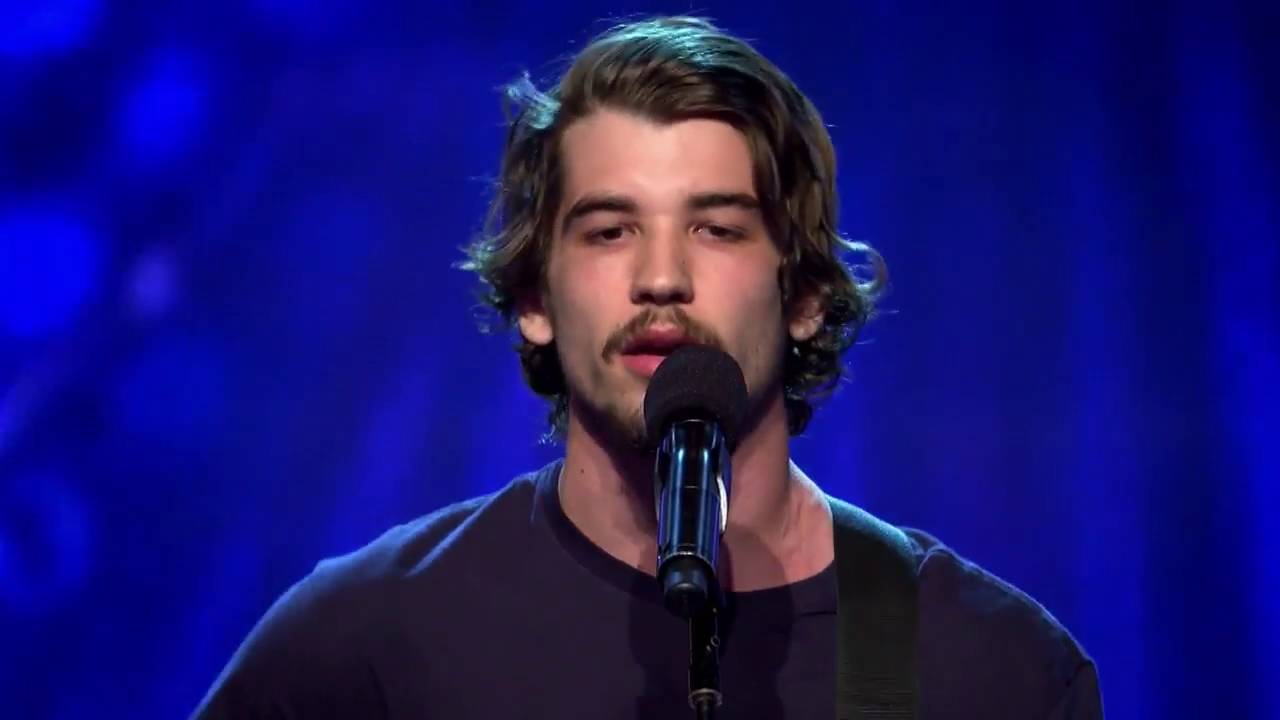