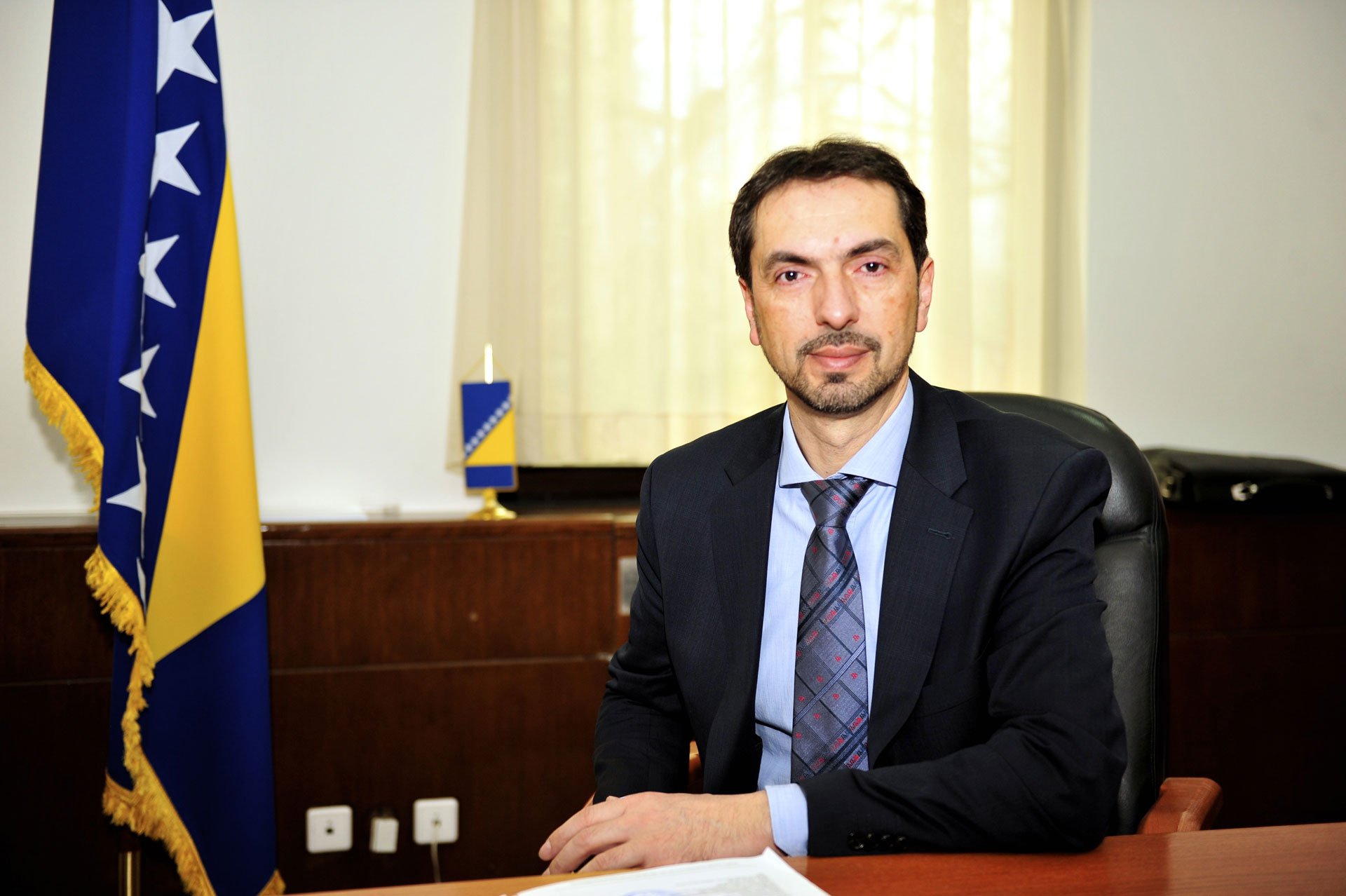 President of the FBiH Marinko Cavara met with the Apostolic Nuncio in BiH, Archbishop Luigi Pezzuto, military bishop Tomo Vuksic, the rector of the seminary, “Petar Barbaric” in Travnik don Zeljko Maric, and the Minister of Finance of the FBiH and the Deputy Prime Minister of the FBiH Jelka Milicevic.

The rector of the seminary “Petar Barbaric” in Travnik don Zeljko Maric stated that the Chamber for Human Rights made a decision in 2002, with which they established that the Archdiocese of Vrhbosna was discriminated because municipal governments did not equally return property to the Church and the Islamic Community in the municipality of Travnik.

Apostolic Nuncio of BiH Archbishop Luigi Pezzuto noted the need to focus on solving problems and achieving justice in order for the entire object of the seminary “Petar Barbaric” in Travnik to be in operation.

Winter Season successfully completed on Bjelasnica and Igman
Next Article 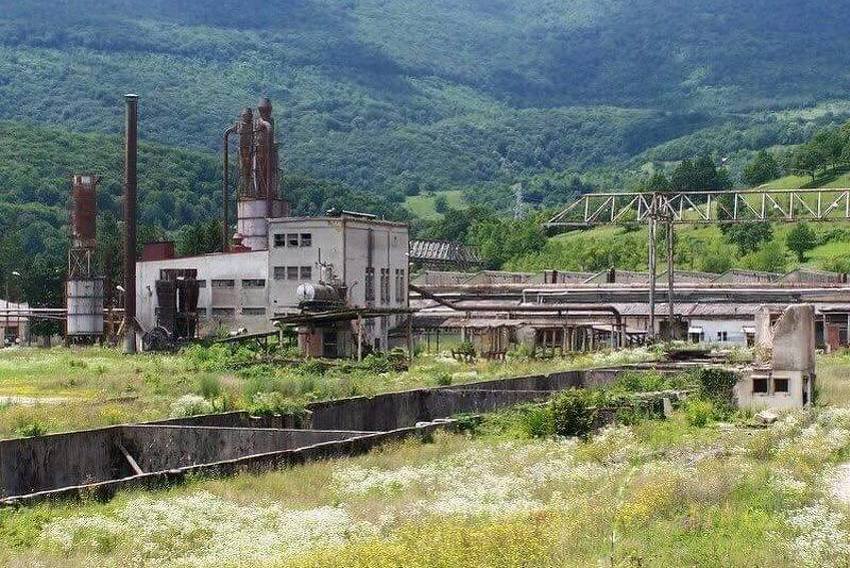