As she added, after the criminal investigation in the premises of SIPA, the suspect Trifkovic will be handed over to the jurisdiction of the Cantonal Prosecutor’s Office of the Sarajevo Canton.

Aleksandar Macan (34), the first suspect in the murder of Sarajevo police officers Adis Sehovic and Davor Vujinovic, surrendered late last year after being on the run for more than a month.

Police officers Adis Sehovic and Davor Vujinovic were killed on October 26, 2018 in a shooting in the Alipasino Polje neighborhood in Sarajevo, after they found a group of criminals stealing a car.

What is the Number of Missing Persons in BiH?
Next Article 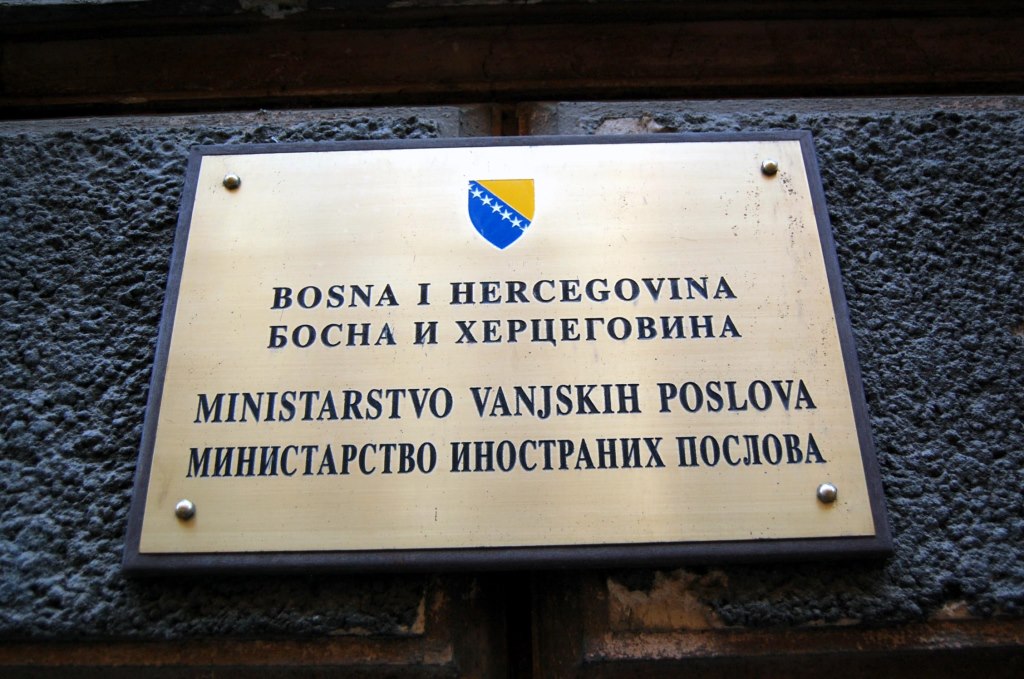