200 sets of police uniforms and one vehicle were delivered to the Ministry of Internal Affairs of BPC Gorazde, and the donation was provided by the Government of Canton Sarajevo, relatively MIA of CS.

The delegation of the Government of CS, led by the Prime Minister Muhamed Kozadra and the Minister of Internal Affairs Nermin Pecanac, delivered uniforms worth 200.000 BAM to members of the MIA of BPC Gorazde. The donated equipment should contribute to the operative cooperation of the Police of BPC and CS.

“This is just a part of the equipment that we will donate to our colleagues n Gorazde, and which will strengthen the level of security and increase the cooperation between the Police administrations of  Canton Sarajevo and BPS. It is important to emphasize that the Police administration has showed the solidarity to colleagues, which always expressed with police officers, although, it cannot be seen often with everyday tasks“, said Nermin Pecanac, the Minister of Internal Affairs of Canton Sarajevo.

The funds that are planned in the budget of BPC Gorazde every year for the police equipment are insufficient, so today’s donation will be of great benefits to the police officers of Gorazde.

“At the beginning of my mandate I have sent an act  to the MIA of Canton Sarajevo and to the Prime Minister and I couldn’t imagine that the realization of this project will come that quickly. Activities on the providing of more police uniforms next week have started. Only well-equipped police can respond to request of citizens, because it is in fact its service, and their safety must not be put in the question not a single moment“, said Nijaz Music, the Minister of Internal Affairs of BPC Gorazde.

“This Canton faced problems in the Police for years. On this way, we can say that we are quite equipped with uniforms and all that will come in the next period“, said Emir Okovic, the Prime Minister of BPC Gorazde. 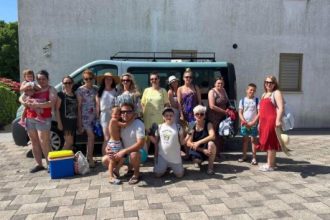 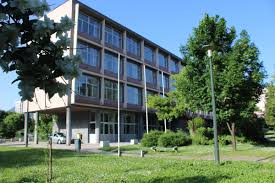