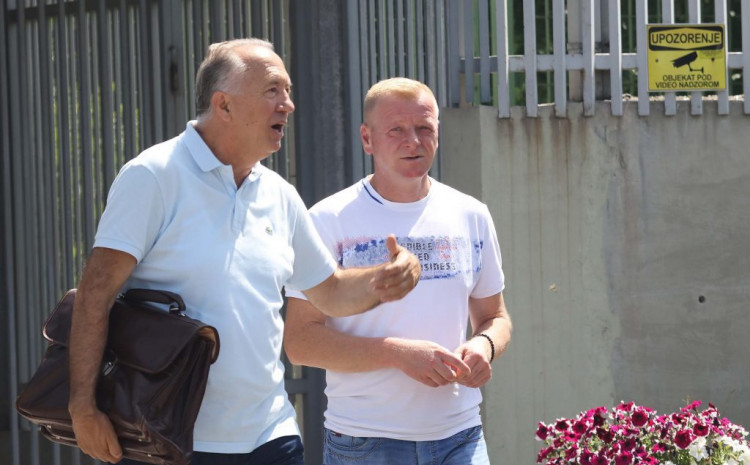 The Court of Bosnia and Herzegovina (BiH) issued a first-instance verdict in which Momcilo Tesic was sentenced to 20 years in prison for his participation in the shooting of 17 men from the Srebrenica area in Mrsici, Vlasenica municipality, on July 13th-14th, 1995.

Tesic was accused of assisting in genocide as a member of the Military Police Platoon of the Vlasenica Brigade, but the Court of BiH sentenced him for a crime against humanity.

Mile Kosoric was tried together with Tesic for aiding in the genocide in Srebrenica, but the proceedings against him were separated due to illness. Borislav Stojisic and Rajko Drakulicwere also accused in this case at the end of 2017, but they are not available to the judicial authorities of BiH.

According to the indictment, on July 12th, 1995, members of the Vlasenica Brigade demined the road in the place Luke so that buses and trucks carrying civilians could pass, and since that day they have set up a checkpoint. There, as stated in the indictment, Tesic, together with other members of the brigade, they stopped vehicles, took money and gold from civilians, and then directed them towards Kladanj.

It was pointed out that a certain number of women were taken, who were then raped, while the men’s hands were tied and they were imprisoned in the elementary school, where they were abused.

According to the indictment, Tesic, together with the others, took 22 captured men to the place Mrsici, after which they were shot, and then their bodies were searched and their money was taken. On that occasion, the protected witness MK-1 managed to escape by jumping out of the truck, after which, according to the indictment, Tesic ran after him. The remains of those killed were found and identified.

Tesic‘s trial began in 2018. At yesterday‘s hearing, the defense presented its closing arguments, while the Prosecutor’s Office of BiH requested the maximum sentence at the hearing held on August 26th. By the decision of the Court of BiH, Tesic was ordered into custody. There is a possibility of an appeal against this verdict, writes BIRN. 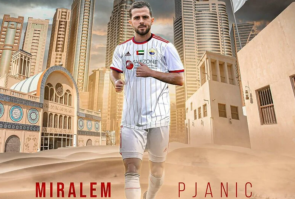 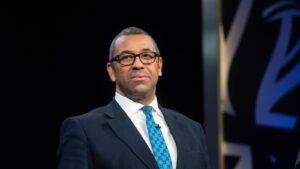