The monograph “On the tracks of our neighbors: Jews in Bosnia and Herzegovina and the Holocaust” was promoted last night in the Gazi Husrev-beg library in Sarajevo, in organization of the Institute of History.

Editor of the book Dr. Vera Katz, one of the promoters, said that the monograph tells the story of Jews, our neighbors, from 15 Bosnian towns, since their arrival in Bosnia and Herzegovina in the first half of the sixteenth century until the Holocaust, the most tragic event in their history.

Authors of the texts follow with reverence Jewish destiny since the arrival on the soil of Bosnia and Herzegovina, first Sephards and then Ashkenazi, until the tragedy of unimaginable proportions in the Second World War.

‘Photographs with which the book is illustrated testify about people missing in the pogrom,’ said Dr. Katz.

Amir Duranović, Assistant Professor at the Faculty of Philosophy in Sarajevo, also one of the promoters, recalled the fact that every sixth resident of Sarajevo on the eve of World War II was a Jew, and that today’s demographic picture is very different, which also testifies to the tragic extent of the Holocaust.

‘The Holocaust destroyed the tissue of B&H society in which Jews were an integral part. Their culture has remained an inseparable part of the BH Cultural Heritage. Jews are part of the history of B&H and are part of our memories, and that is the message of this book’, said Duranović at the promotion. 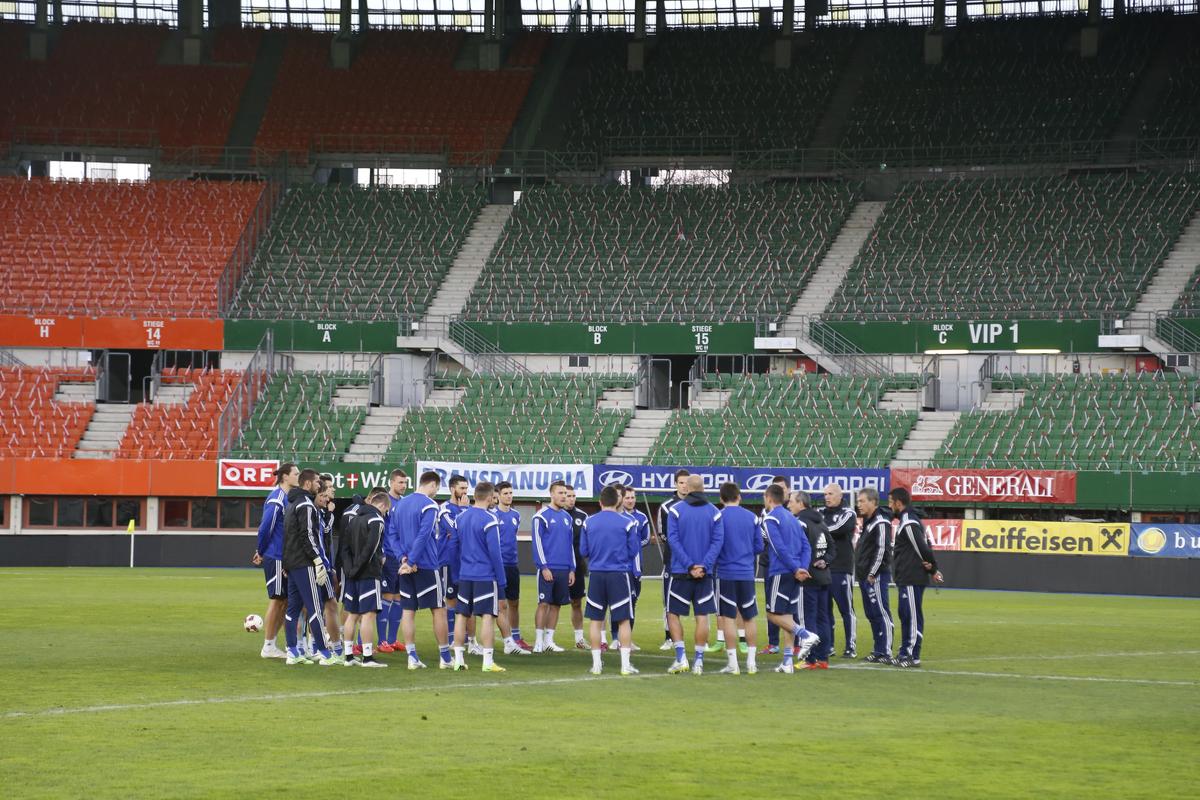 B&H national team players trained in “Ernst Happel”: Salihović will not play against Austria?
Next Article 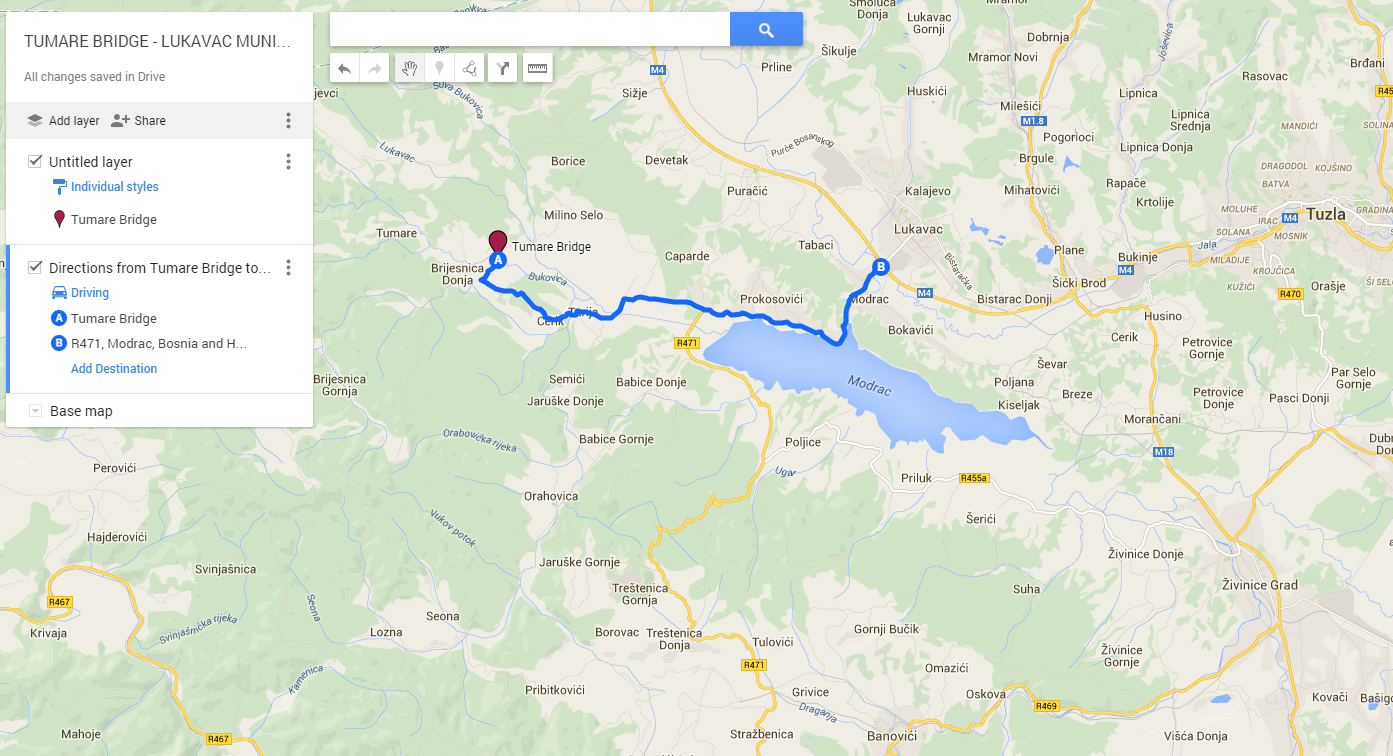