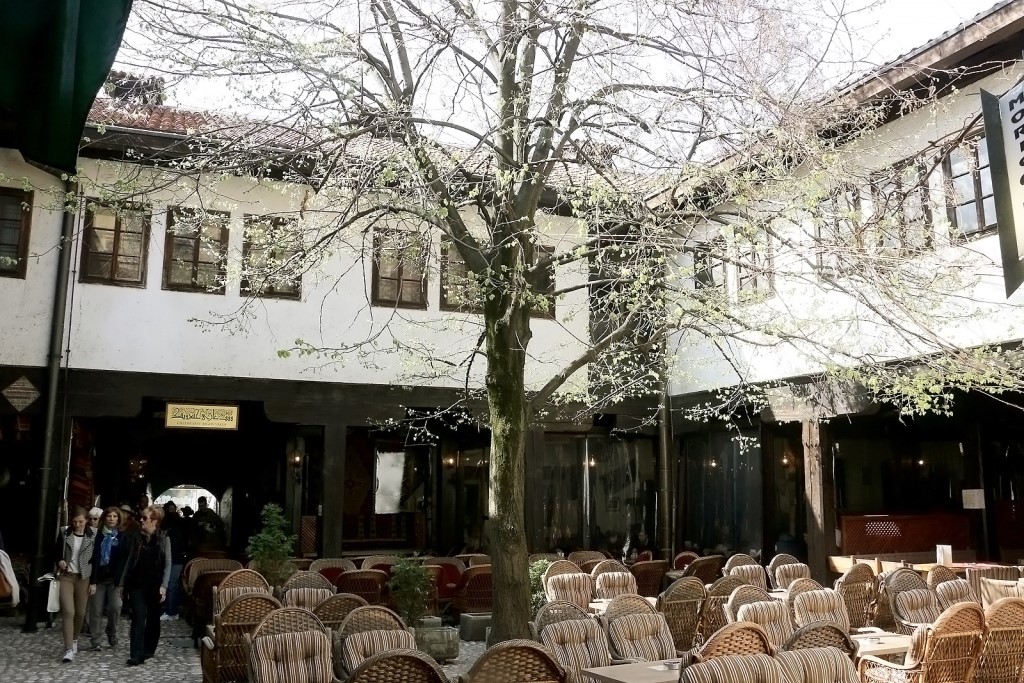 The Heart of the capital of  Bosnia and Herzegovina, Bascarsija, besides beautiful mosques, courtyards, clock tower, Kursumlija madrasa and Sebilj is also graced with Morica han.

During the summer, in a time of high temperatures, Sarajevans usually enjoy in the shade of the cafe and restaurant of Morica han with traditional Bosnian specialties, and beauties of this place were recognized by numerous tourists. It can be sadi that Morica han found its place among attractions of the city that should be visited.

The exact date when Morica han was built is not known, but it is assumed that it was at the end of 16th or beginning of the 17th century. Although its name is han, many do not know that actually this is the last preserved karavan saraj in our region.

“Passengers stayed in karavan sarajs just for one night, in order to take a rest and continue the further journey. These objects had only one door, in order to prevent robbers to enter during the night and rob passengers“, said Vatrenjak adding that karavan sarajs in Sarajevo are specific due to the fact that they were located in the center of the city and were more of commercial nature. Besides Morica han, there were Kolobara han and Tasli han.

Morica han could accommodate around 300 passengers and 70 horses. The room of a Haci was above the main entrance in order to ensure him to have a good overview of arriving and departing passengers.

Despite the fact that this outstanding architectural monument burned several times, today it is the only preserved object of that kind, and it was renewed in almost the same architectural conception and its original appearance has been preserved.

Today, Morica han is in the property of Gazi Husrev Bey’s  waqf, whose administration made sure that han is almost authentic of the one from 17th century.

Morica han today represents a part of historical and cultural heritage in which you can enjoy in Bosnian coffee, traditional food and sound of sevdalinka and feel a touch of the past.

When can the First Planes be expected at Bihac Airport? 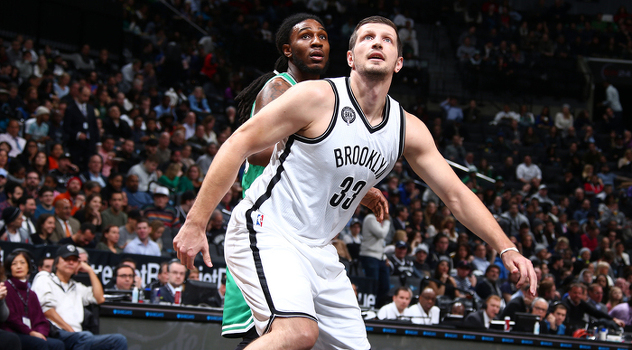 Mirza Teletovic to start with Trainings after Three Months of Break?
Next Article 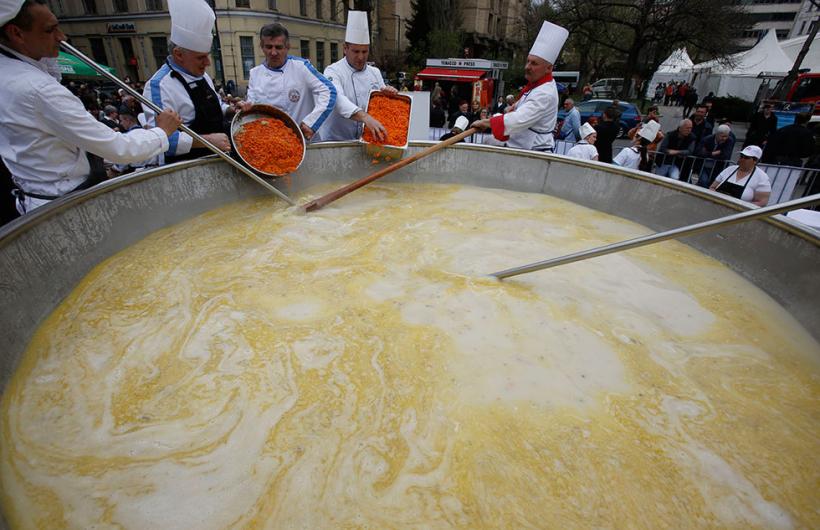 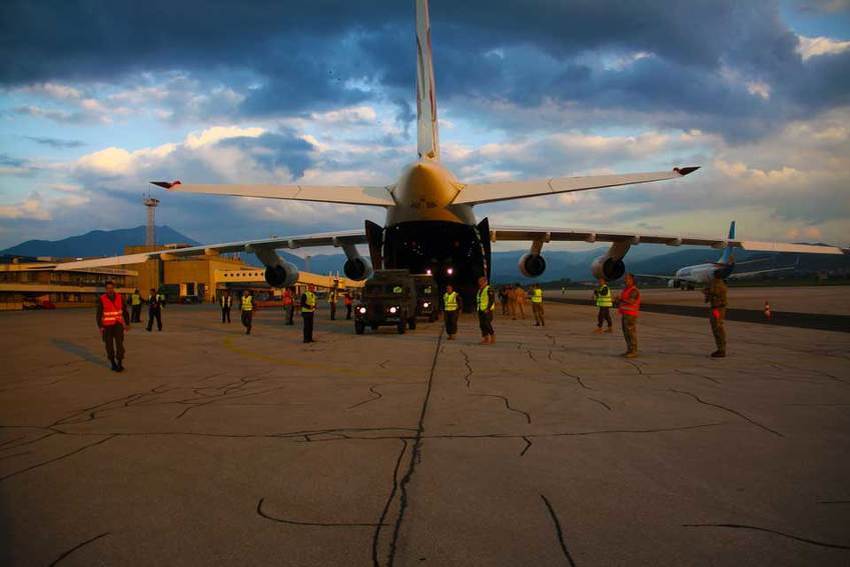 When can the First Planes be expected at Bihac Airport?