In the program Panorama, among two dozen of carefully selected films, the film “When the Day Had No Name,” directed by Teona Mitevska will have the world premiere, whose scriptwriter were Elma Tataragic from BiH and Macedonian director Teona Mitevska. The film was recorded on location in Macedonia, and the producer of the film is Labin Mitevska.

In the program Generation will be shown a short animated film “Hedgehog House”, co-produced by Croatia and Canada, under the direction of Eva Cvijanovic. The film is based on the story by Branko Copic. Eva Cvijanovic was born in Sarajevo and she lived in Canada, where she worked with animation. She showed her previous film “Once Upon a Many Time” in BH film program at the Sarajevo Film Festival in 2010.

Moreover, at this year’s festival in Berlin will be present the delegation of the Sarajevo Film Festival, the Association of Film Workers of BiH and many BH production companies.

Publication of the main competition program of the 67th International Film Festival in Berlin is expected soon when we will know the exact dates of the premiere of both films. 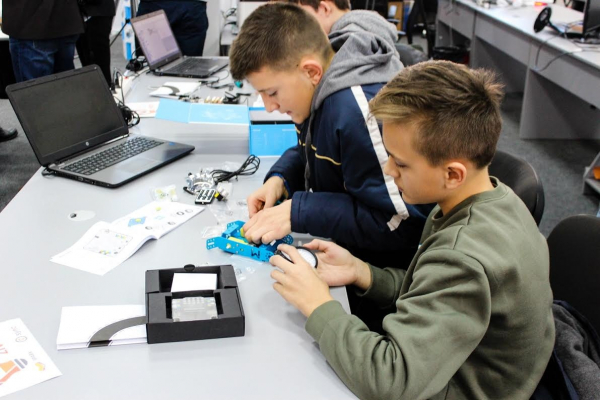