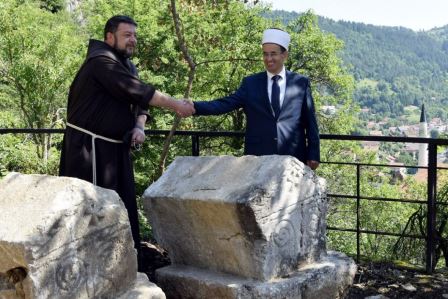 [wzslider autoplay=”true”] Local Bosniaks were among the first who offered their help when the works on the reconstruction of the famous Virgin Mary’s Sanctuary started at the beginning of the last month and after 50 years of waiting. This sanctuary has the reputation of the oldest Marian sanctuary in the Balkans region.

However, the importance of this national monument of BiH has its roots deep in the foundations of BiH and its statehood, culture, spirituality… The existence of the church in Upper Olovo was recorded for the first time on April 10, 1454, in the Dubrovnik Chronicles. It mentions the reconciliation of the famous Herceg Stjepan Kosaca with Dubrovnik and his son in law, Bosnian king, as well as his daughters, famous Katarina Kosaca, the queen of Bosnia, and her sister Marija, who sent gifts to Virgin Mary’s Church in Olovo.

And good neighbourly relations have solid foundations here. Late Fr. Berislav Kalfic, as Bosnians in this region remember, offered the space of church for performing the Friday prayer after the nearby mosque was hit seven times during the aggression.

And indeed, the scene of religious leaders walking and talking together is definitely a sign of some happier times and a more certain future for our BiH.

“The project of church’s renovation was planned in the last 50 years, since the first cracks were noticed. However, there were no possibilities to approach this project and start with the works sooner, and we managed to complete the documentation, measurements and monitoring in the last five years, and the first draft project was approved by the competent Ministry of Culture, the Institute for the Protection of Monuments of the FBiH, and the Commission to Preserve National Monuments,” said Fr. Ilija.

“Olovo is not one of those sanctuaries that are visited by many people: it is an intimate, little sanctuary where people in need for God and their souls come and pray. All three religions are coming here, and I have seen Muslims, Orthodox and Catholics here. Muslims and Orthodox come and pray in their own way, they simply stand here in silence and, after they are finished, go home peacefully and come again,” said Fr. Ilija.

“The churches in this city were preserved. The church in Upper Olovo, thanks to God, stayed intact, it was not damaged by the Serbian army, and the Serbian Orthodox Church stayed the same as it entered the war. Our mosque was hit seven times, and the late Fr. Berislav Kalfic came to the then representative of the Islamic Community Velic and offered him to perform Friday prayers in the church. Muslims did not accept this proposal only because they were afraid that in that case, the church would be hit as well. That is a gesture that really draws attention, and it shows a beautiful picture of Olovo,” said representative of the Islamic Community, Esad ef. Pepic.

“If you see this as an example of good relations, we are happy to say that we never had a problem here.  Muslims were always good hosts to our pilgrims from all over BiH throughout the history. They opened their homes and received them on a lunch, coffee. Those friendships exist until this day… Our neighbours have always been good hosts. What is positive in humans, what is present, cannot be simply changed overnight,” said Fr. Ilija.

If there is hope for this country, and there must be one, then it is in these honest gatherings and good neighbourly relations that contain the very essence of BiH. Welcome to Olovo, the heart of Bosnia. 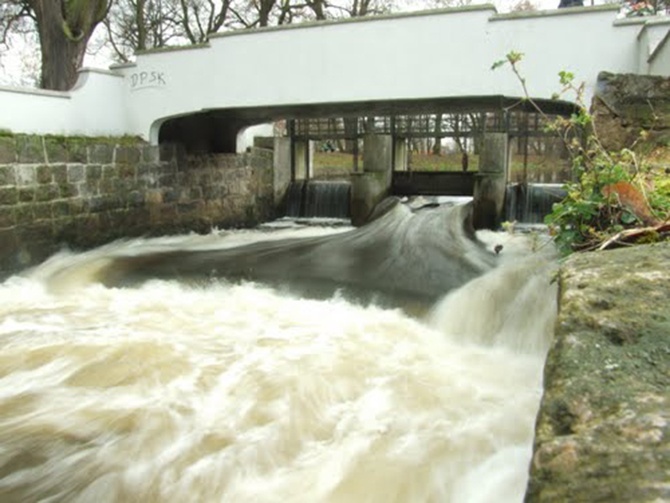 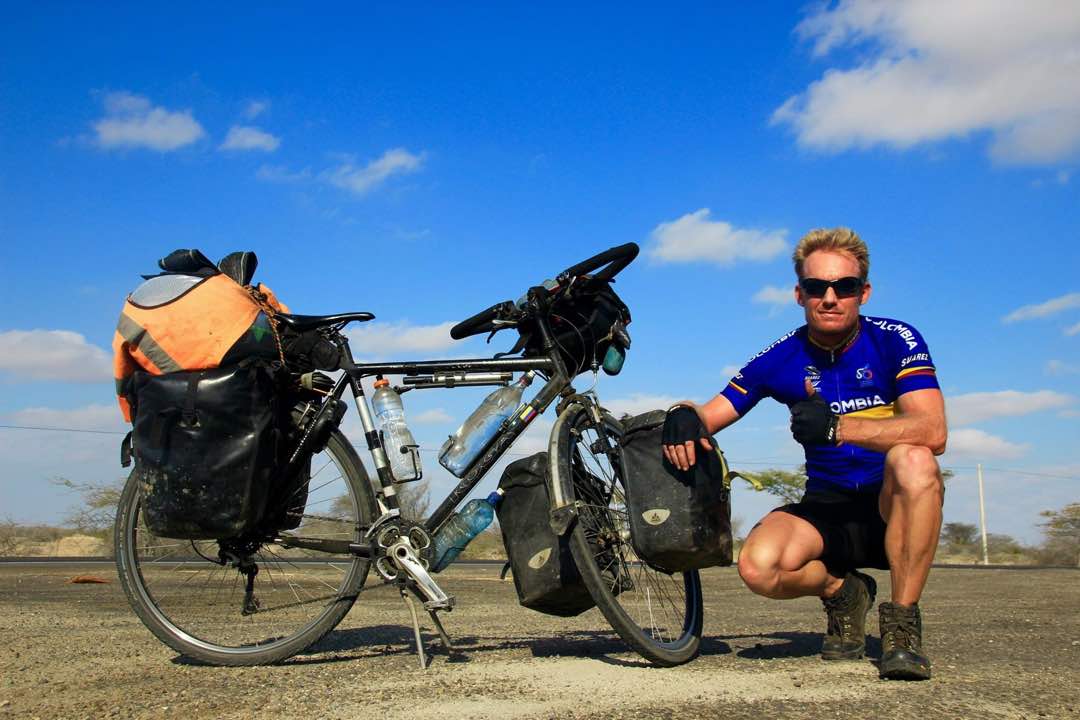